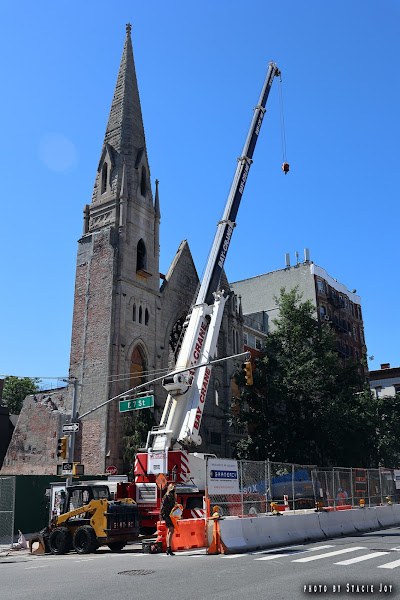 On Dec. 5, a fire destroyed the southeast corner of Second Avenue and Seventh Street, including the neighboring Middle Collegiate Church.
As previously reported, the fire spared the steeple and its historic contents — the New York Liberty Bell, which dates to the early 1700s.
And yesterday morning, workers removed the bell from the belfry to transport it to the New York Historical Society, where it will be part of an exhibit on the resiliency of NYC for the 20th anniversary of 9/11.
EVG contributor Stacie Joy was there to capture the delicate operation to move the bell to its temporary new home on Central Park West... 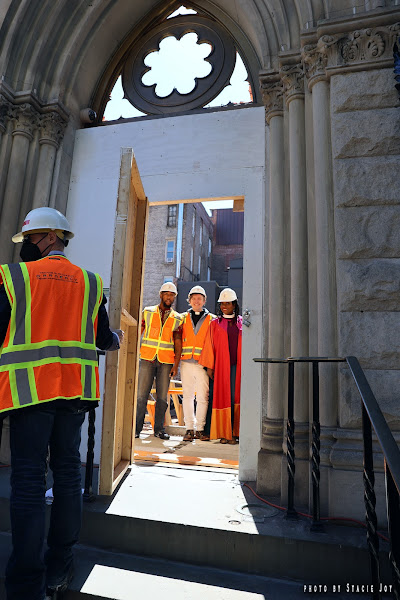 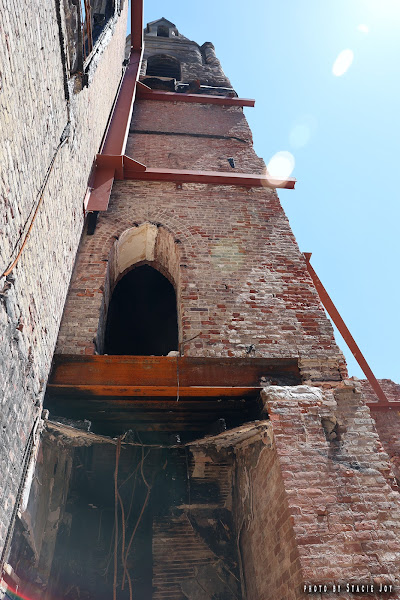 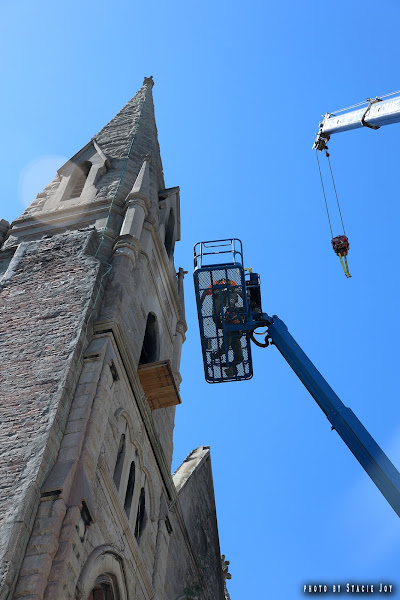 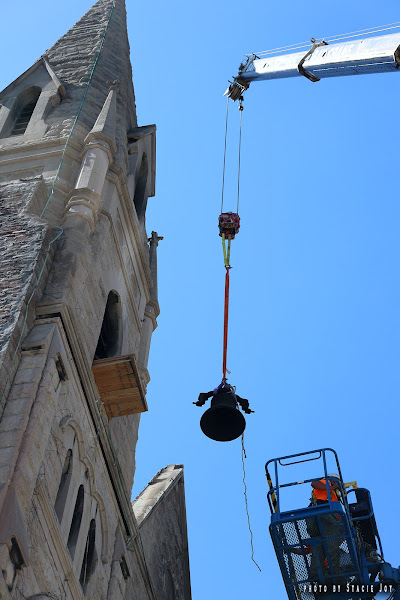 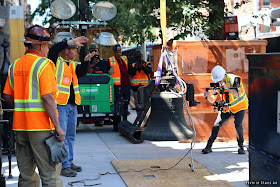 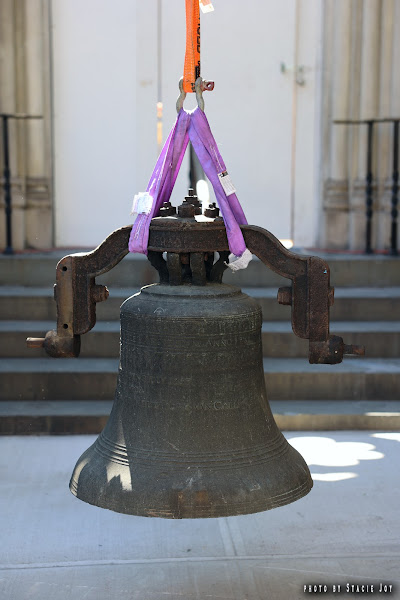 Before the bell left Second Avenue, the Rev. Dr. Jacqui Lewis from Middle Collegiate Church rang it 19 times in honor of Juneteenth ... and for a celebration of liberty... 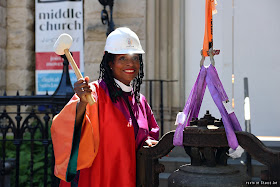 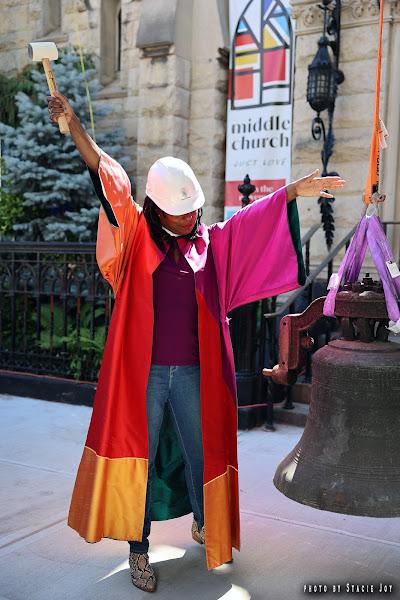 Today, we saved the New Liberty Bell from our belfry, and I rang it 19 times for freedom.

Make no mistake: We aren’t liberated yet. But damn it, we’ll be free ✊🏾❤️ pic.twitter.com/oYLusCllDZ

Those involved also wanted to give a shout-out to the crews from the DOB, Triton Construction and Gramercy for their professionalism in ensuring a safe transfer of the bell ... 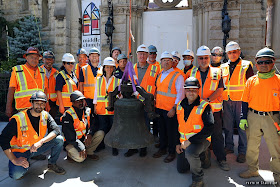 And some history of the bell via the Times:

The bell will be housed in the New York Historical Society lobby until the church is rebuilt. Find out how you can help support the rebuild at this link. 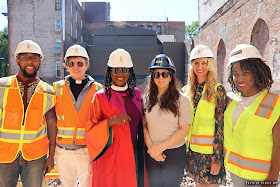 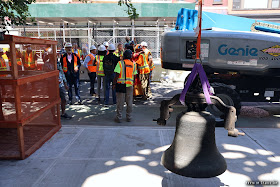 The FDNY previously said that faulty wiring at 48 E. Seventh St. was to blame for the six-alarm fire. An FDNY spokesperson told 1010 WINS that the fire has been deemed "non-suspicious."
Grieve at 5:30 AM
Share