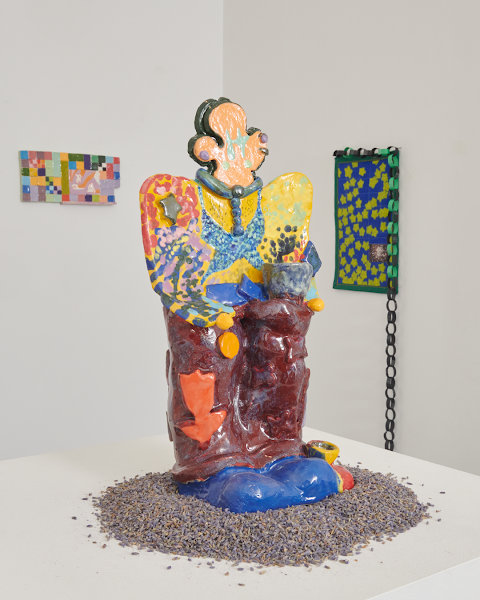 Interview by Clare Gemima
Photos courtesy of Faith Icecold
Faith Icecold is a craftsperson from planet Earth. In 2018, Faith Icecold was a Studio Immersion Project (SIP) Fellowship recipient at the Robert Blackburn Printmaking Workshop.
I interviewed Icecold about their solo show “Beetlejuice,” currently running at Housing, 191 Henry St. on the Lower East Side, until Feb. 25. We discussed ceramics, Icecold’s inspirational figures, and some systemic issues that run through art’s history.
How would you describe your artistic practice?
My practice is an attempt to perform art therapy on myself, to create some version of balance of the mind and soul under global anti-Blackness. Also, my practice is a reactionary response to artworks that I strongly dislike or find offensive for various reasons.
So basically, my practice is about making diss tracks to help myself feel better under global anti-Blackness. I believe most artists want people to forget that all new art movements started as diss tracks like “x is fucking terrible, let me show ’em how it should be done…”
I also hold onto the one strict rubric: if the artwork isn’t a fraction as good as Brandy’s album Full Moon, then was it really hitting? I make pretty things for myself, and I am happy when other people enjoy the pretty things I create as well.
At the beginning of 2021, I wasn’t sure if I would survive to see 2022 and thought to myself, “Nah, I need to do ceramics somehow before I die.” So, I said “fuck it” and sent Woody De Othello a cold email to ask him if I could come to California to work at his studio, to have kiln access and to work alongside a Black artist I respect. (Othello and Alake Shilling changed the course of ceramics forever — quote me on that). He said yes, so I ended up living in the Bay Area for the first part of 2021.
That is literally the only way I could’ve made ceramics at that point in the pandemic. I am forever grateful to Woody for extending a gesture that all degree artists should be able to make toward non-degree Black artists — helping them have access to afford to make art. Two works from my time in Oakland are in “Beetlejuice.”
What have you learned about ceramics in the process of crafting “Beetlejuice”?
Working on “Beetlejuice” was an adventure, to say the least. What I fully grasped from making this exhibition is the idea that ceramic art continues to be divorced from its non-degree Black origins. Nine out of 10 Black people in Amerika cannot afford to even take a one-day “try-out” ceramics course. “Beetlejuice” would have been mostly ceramic works, but I did not have my own kiln after working with Woody,  so I had to wait to take a community-studio course, which was very expensive.
It wasn’t until the fall of 2021 that I had access to a kiln to make my clay works. In community-studio courses, I am usually the only Black person. Having very few Black peers in a mostly white studio, plus being in a large art studio during that stage of the pandemic… plus finding time to have open studio time while working full time, plus only having a shared shelf in the kiln for making works made it extremely difficult to finish.
Due to my lack of kiln access and seeing a Rosie Lee Tompkins show while in California, I was pushed toward fiber arts where yes, it would be amazing to have my own studio, but a lot of fiber art can be made “at home.”
Once I have my own kiln, I will be able to create more freely and more frequently. Working with clay is one of the only things I do not hate in this hellish world. I wish that all Black people had access to ceramics — not just well-off people who can afford to take classes or those who can afford to have and run their own kiln. 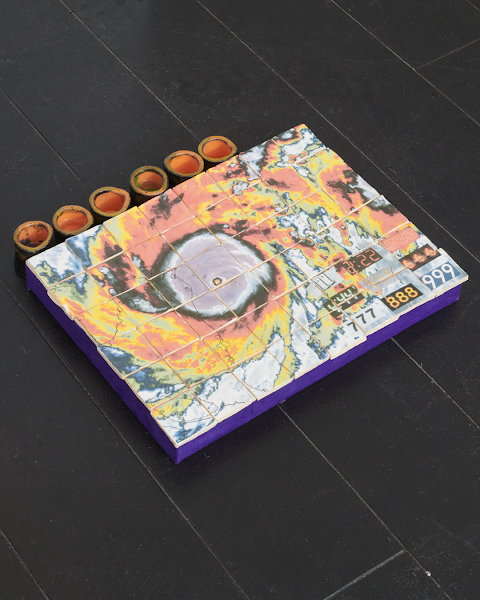 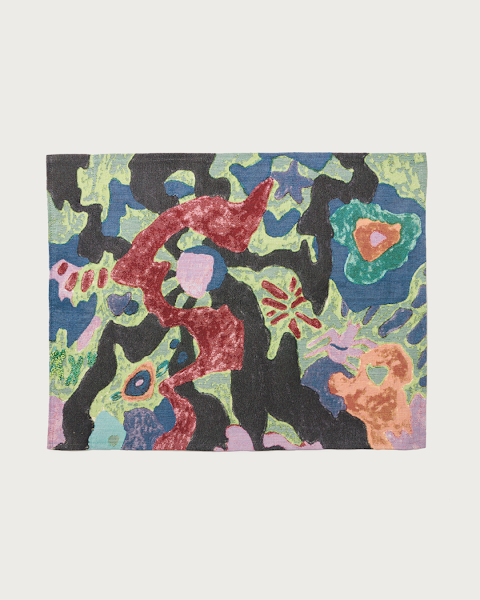 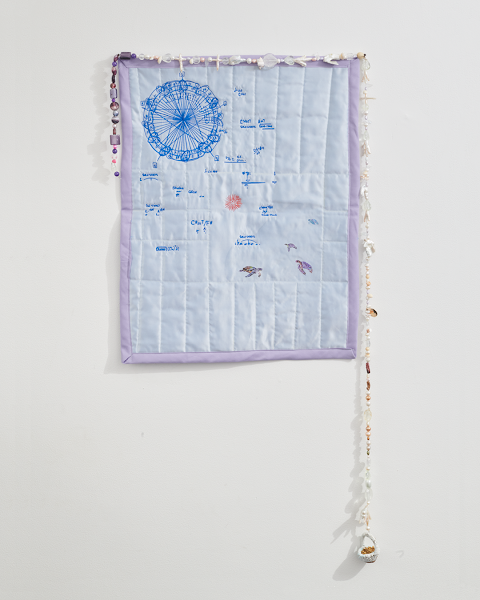