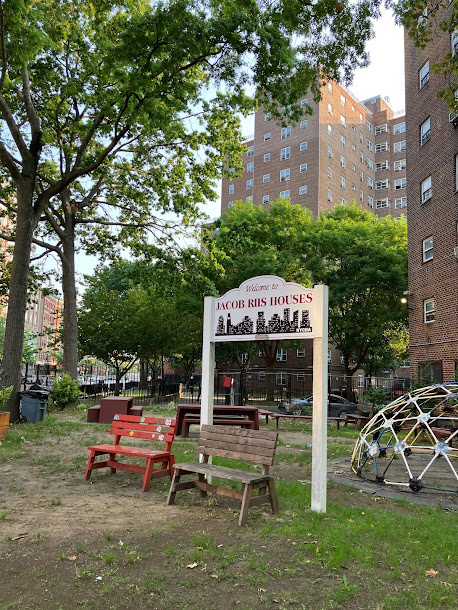 Today, @NYCCouncil is holding an emergency hearing to investigate NYCHA’s response to concerns over water safety at Jacob Riis Houses.

For weeks we have demanded accountability and full transparency from NYCHA. We expect that today.