Renovation watch: This is what the inside of the former Hells Angels HQ looks like now 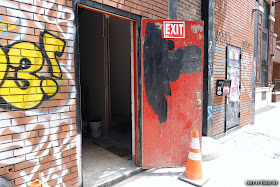 Photos by Stacie Joy
As we've been reporting, the former Hells Angels clubhouse at 77 E. Third St. between First Avenue and Second Avenue is undergoing a gut renovation.
The 6-floor building is expected to offer 22 one- and two-bedroom units with a price point of $3,500 a month via new landlord Better Living Properties.
The last of the members moved out of No. 77 at the end of March 2019 from the clubhouse that the Hells Angels had in their possession since 1969.
In June 2019, EVG contributor Stacie Joy got an exclusive look inside the mostly-unseen-to-outsiders space. At the time, workers were just prepping No. 77 for construction.
As she noted, there was stagnant air in the building — a combo of cat urine and rotting food. And it looked as if a few of the tenants had left in a hurry, leaving behind unwieldy pieces of furniture and a few mattresses. (The Post previously reported that the building had 16 apartments and that the rooms were used more as "crash pads" for visiting members rather than full-time residency.)
Now, two-plus years later, Stacie took another look inside No. 77 to see how far the renovations had come... 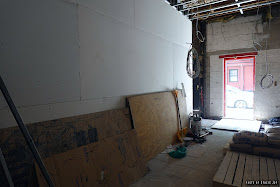 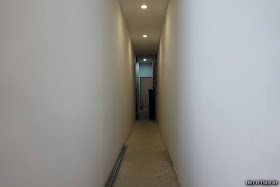 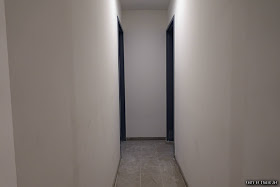 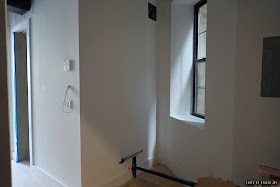 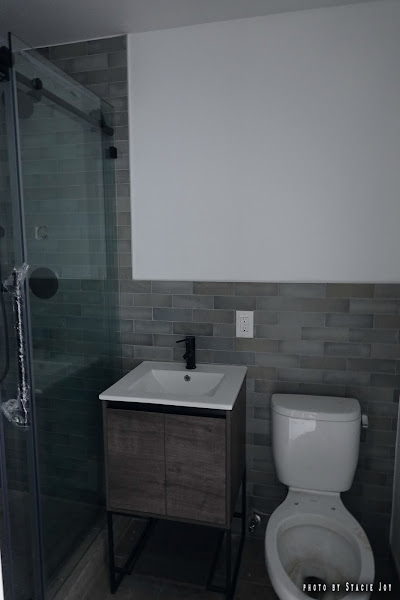 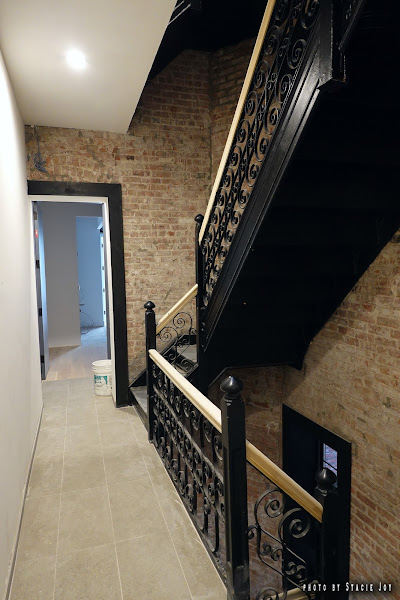 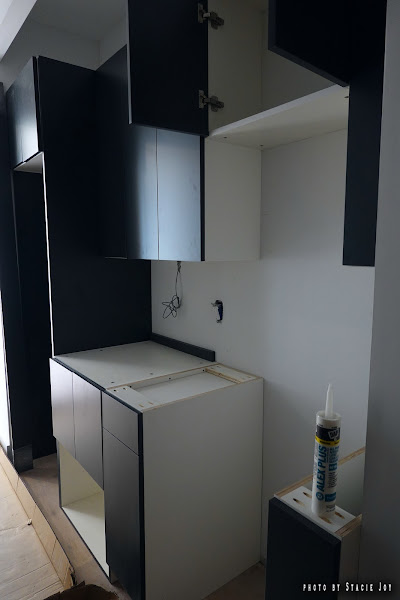 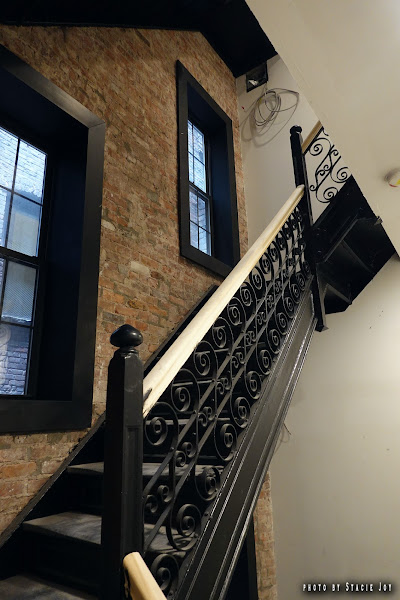 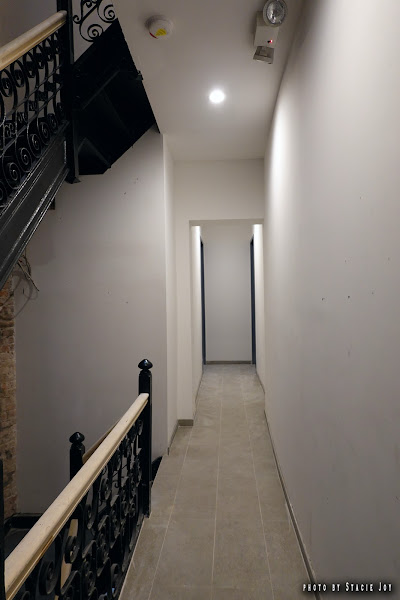 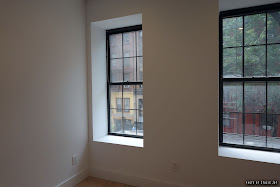 The Better Living Properties website has four of the units listed, ranging in price from $2,999 to $3,699, with a move-in date of Sept. 1. Amenities include central air, video intercoms and granite countertops. The listings do NOT mention anything about the previous tenants.
As for the previous occupants, the Hells Angels reportedly ended up in Throggs Neck, a neighborhood in the southeastern portion of the Bronx. Last summer, two members and an accomplice were charged in the fatal shooting of a rival gang leader.
Previously on EV Grieve:
• Photo exclusive: Take a look inside the former Hells Angels clubhouse on 3rd Street

• The Hells Angels have left the East Village
Grieve at 5:30 AM
Share