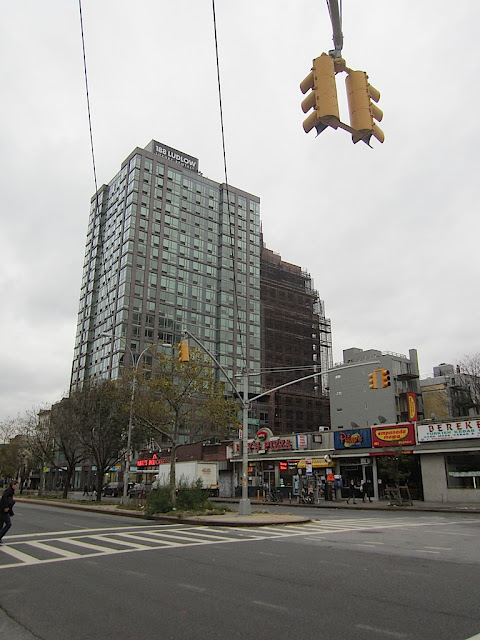 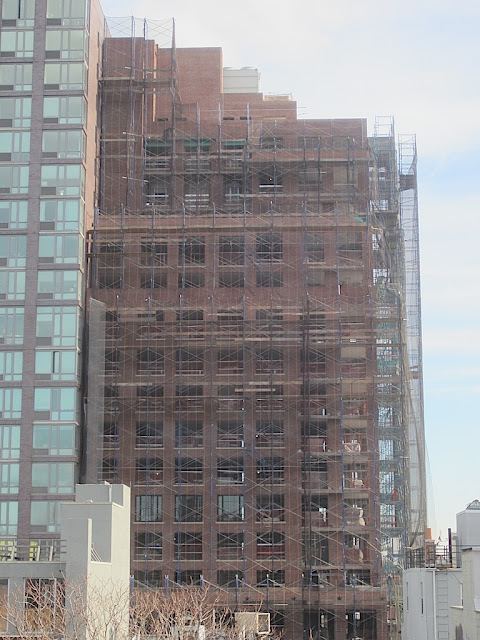 Actual work being done at the long-stalled Hotel Ludlow site
Posted by Grieve at 6:09 AM

At the very least, the crew behind the other hotels, while getting a pretentious crowd, is usually classic and on-point with their design aesthetic - i.e. it probably won't look like the fucking "Ludlow" tower.