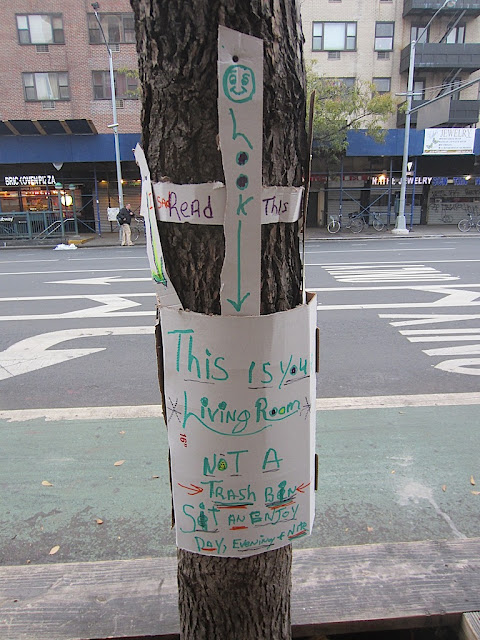 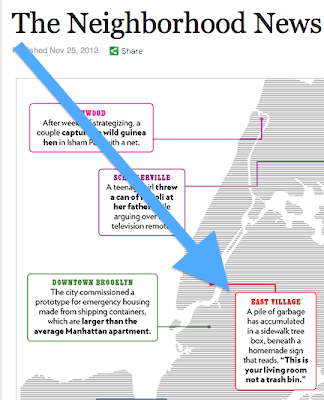 ... a fact that the tree house's new publicity team stealthily has noted at the scene... 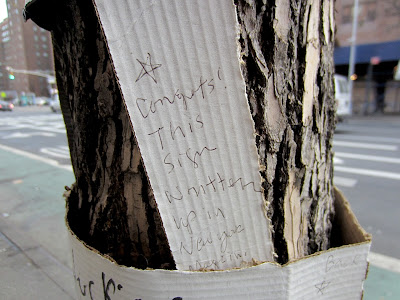 Meanwhile, we understand that the tree house living room is carefully weighing several TV cameos as well as a feature spread in Dwell ...

Previously.
Posted by Grieve at 6:03 AM