Residential, retail and an additional floor for 212 E. 14th St. 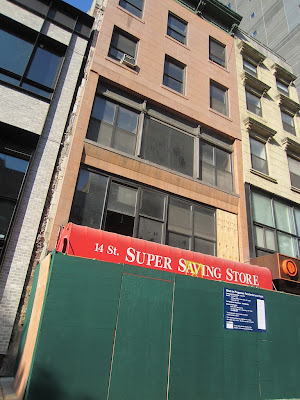 Work continues at 212 E. 14th St. near Third Avenue... in a building nestled between the "21st Century living in the heart of Olde New York" that is The Jefferson.

Anyway, there's plywood and a sign up now that provides a few more details on what's next here... namely residential and retail... 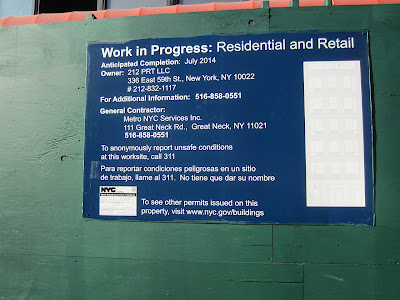 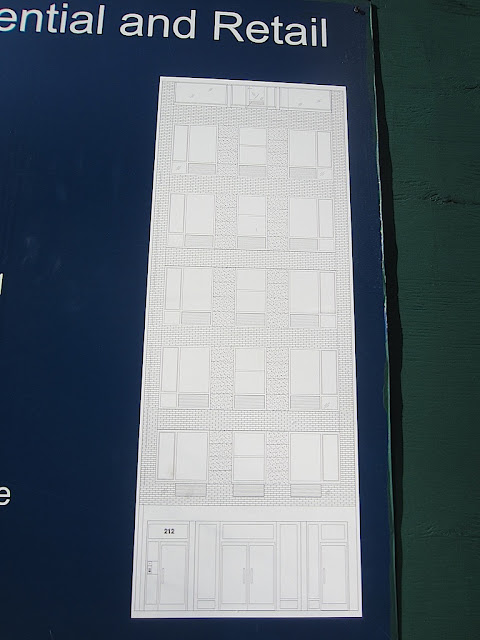 In early June, the DOB approved the following:

And we looked inside the space the other day... not much of anything left... 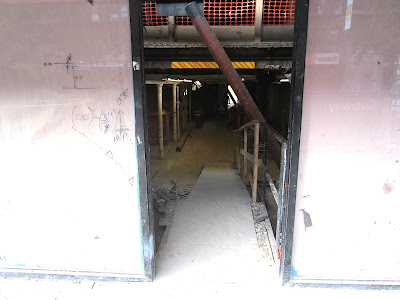 There is an active retail listing for the space ... most recently the Super Saving Store, which closed in June 2011. Don't expect any super savings here in the future either. Or anything like another previous tenant — Irving Klaw's Movie Star News, home of celebrity stills and Hollywood pin-ups through the years... here's an ad for the shop during its time at 212... 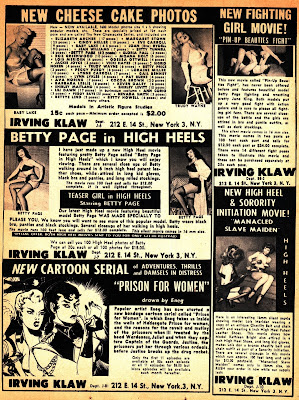 Head over to Jeremiah's Vanishing New York for more on Movie Star News and another former neighbor – the Jefferson Theatre.

Previously on EV Grieve:
Before it was the Mystery Lot
Posted by Grieve at 5:44 AM

bricks and stones will break my heart