A loss of 'community and individual enterprise' 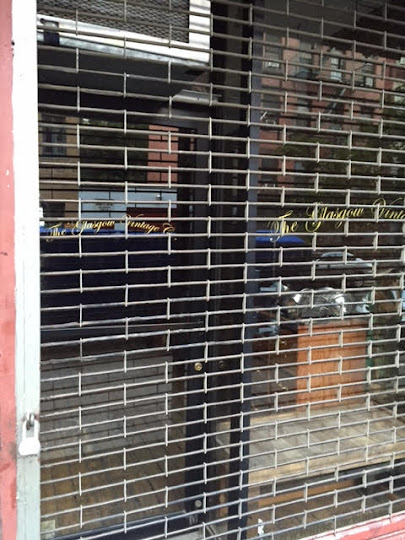 Back on Aug. 19, we noted that the Glasgow Vintage Co. closed its retail space at 331 E. Ninth St. after less than a year here between First Avenue and Second Avenue.

Glasgow's closure is a jumping off point for a piece at HuffPost the other day by Nancy Cohen-koan, who laments the loss of more small shops in the neighborhood.

"My neighborhood gets sadder and sadder," she writes. "As the greed machine grows and grows, so goes community and individual enterprise."

As for Glasgow Vintage:

They had always dreamed of having a shop in New York's East Village, after successfully owning a top vintage store in Glasgow. What they didn't bargain for was an avaricious landlord who had scaffolding and a trash bin in front of his shop for most of the year. The company was very busy building upward on the old tenement. That meant that shoppers couldn't easily see the shop to come in and browse. Naturally, the landlord wouldn't give these decent folk a break.

The Glasgow Vintage Co. has cleared out of its retail space at 331 E. Ninth St. between First Avenue and Second Avenue… one source on the block believes they left on Monday… 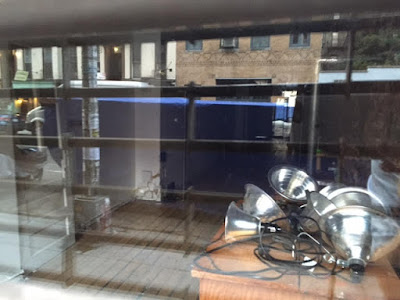 There isn't any mention of a closure on the vintage clothing store's social media properties.

The store, which has a 21-year-old flagship location in Glasgow, just opened last September.

Photos via EVG contributor Steven
Posted by Grieve at 4:17 AM 2 comments: