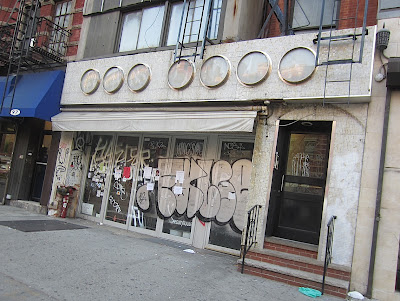 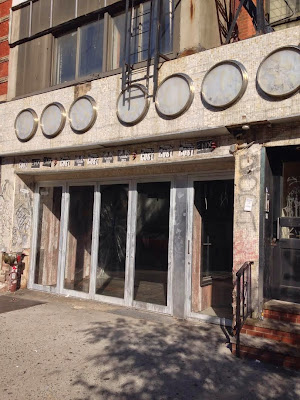 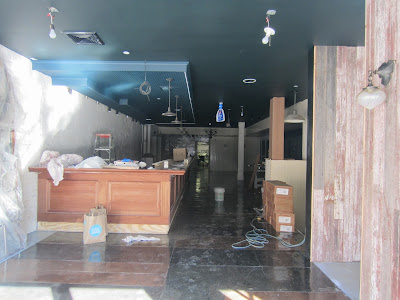 Where are the crusties gonna hang out now?

Walter, Thanks for the reminder. They're going to be showing up pretty soon.

Finally! This empty space has been a scourge on the neighborhood for years.