Work permits issued for the former (and future?) Sidewalk space on Avenue A 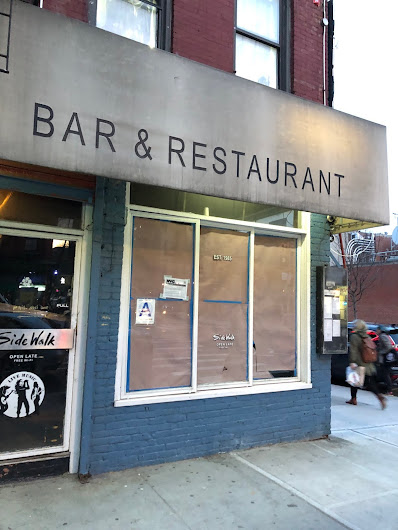 The city issued a work permit last week for 94 Avenue A, the former (and future?) Sidewalk Bar and Restaurant at Sixth Street.

Nothing too exciting per the permit: "INTERIOR REMOVAL AND RENOVATION WORK AT THE 1ST FLOOR AND CELLAR." 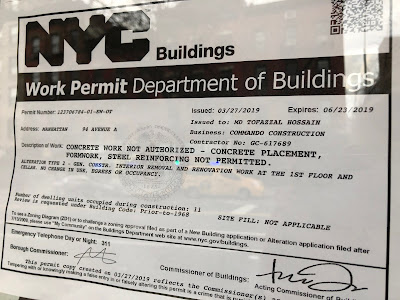 The permit arrives amid rumors that the building had been sold. There's nothing in public records about a recorded sale. (The asking price had been $11.9 million.)

As previously reported, new owners have taken over the former Sidewalk, which closed after service on Feb. 23. So far not many details about what's to come here have been made public. There have been rumors that the new establishment will retain the Sidewalk name... and at least one of the open-mic nights. 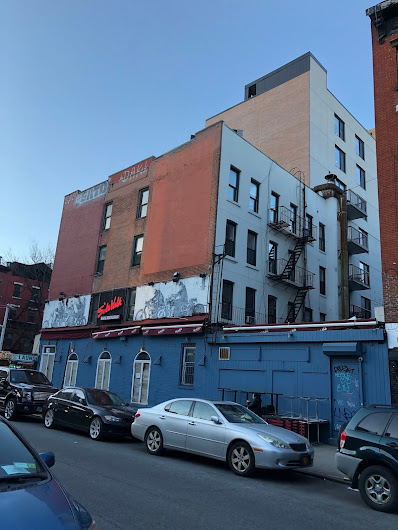