Cork 'n Fork is now Gomi on Avenue A 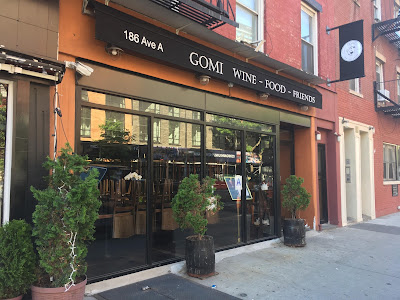 The awning for Gomi's arrived on Saturday here at 186 Avenue A, though the restaurant officially opened on June 1.

As we understand it, the principal owner of the wine-tapas bar Cork 'n Fork remains as a shareholder, but is resigning as an officer and director of the company ... with a new partner coming aboard, hence the name/concept change...(this PDF at the CB3 website has the background). 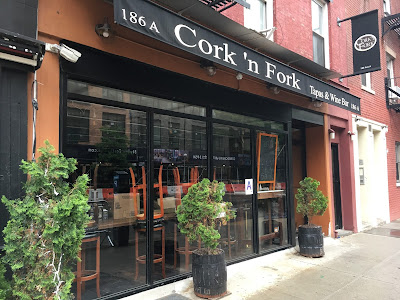 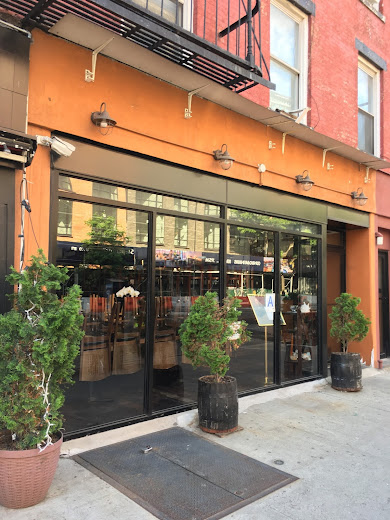 Gomi's Facebook page describes it as an "Asian-fusion restaurant." Here's a look at part of their menu... 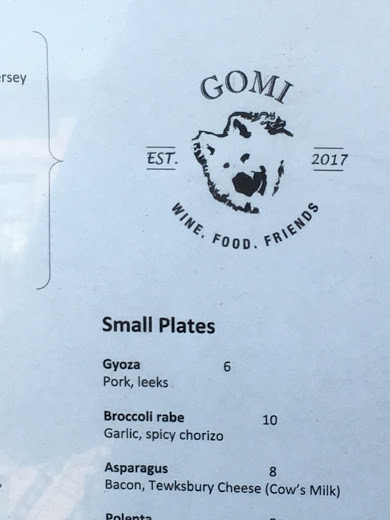 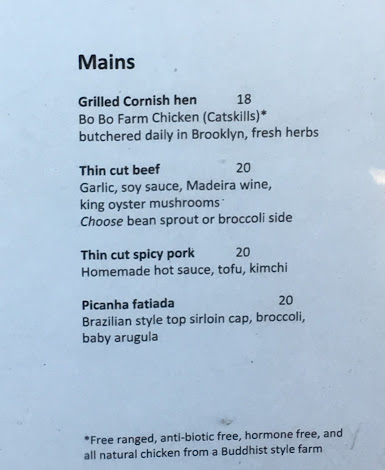 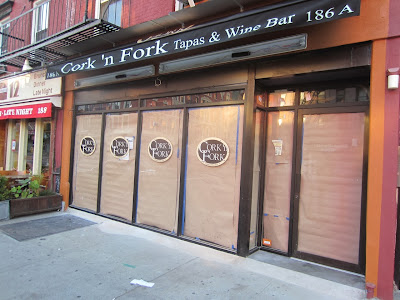 At 186 Avenue A, the former Kamui Den in is being prepped for a tapas and wine bar called Cork 'N Fork ...

According to paperwork (PDF) filed ahead of the June CB3/SLA meeting, the proprietor is Demetrios Klidonas, who has been in the restaurant business in Manhattan and Queens for three decades ... most notably Isadora's Cafe on East 52nd Street, which he ran from 1990 until 2008 when he sold his interests in the business. (Isadora's is still in operation.)