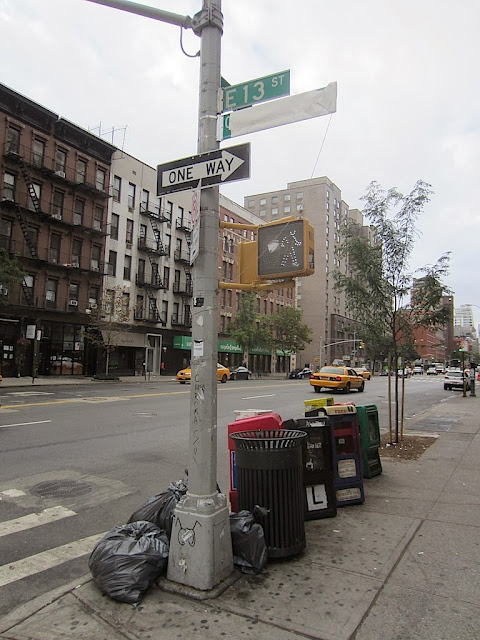 It is now also known as Cornell Edwards Way. 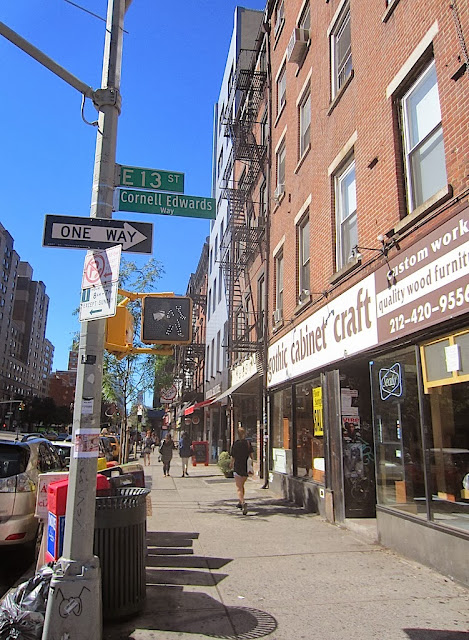 It Was Her New York wrote about Edwards and his role on the block for so many years.