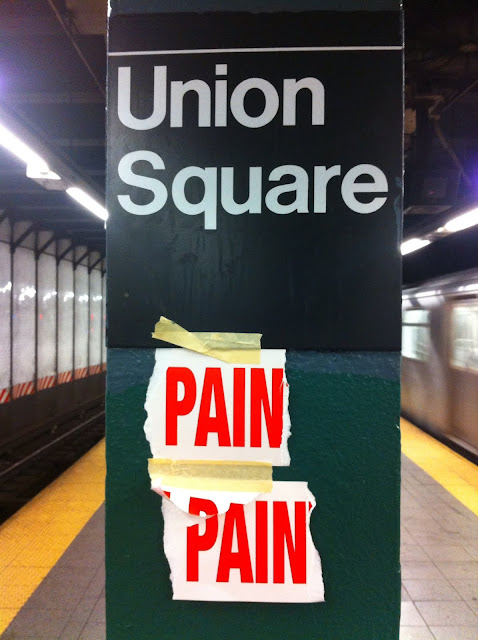 Photo by Stephen Popkin.
Posted by Grieve at 11:51 AM No comments: 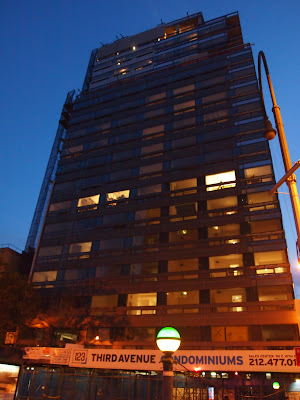 That's the word from the site Uniques Homes. According to the site:

The team surpassed the 50-percent mark at remarkable speed, which “speaks volumes to the desire for homes of this caliber in East Union Square,” said Elaine Diratz, of Corcoran Sunshine Marketing Group. Set at the nexus of Union Square, Greenwich Village, the East Village and Gramercy Park, East Union Square contains some of the best dining, parks, entertainment and shopping. The famed Greenmarket, Momofuku, Pure Food & Wine, Kiehl’s, and ABC Carpet & Home all provide the quintessential shopping and dining experience. New York is a cornucopia of different neighborhoods, but none with more “best of’s” than in East Union Square.