From cleansing souls to cleansing clothes at 96 Avenue B 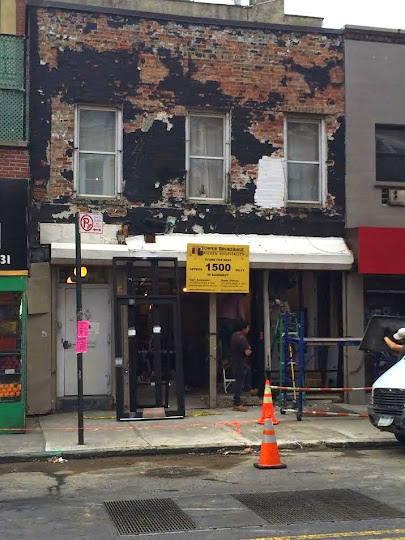 Workers are fitting 96 Avenue B – previously home to the Hare Krishnas — with a laundromat, EVG contributor Dave on 7th notes.

The Hare Krishnas moved out of their home here between East Sixth Street and East Seventh Street back in July 2011 ... The space has been vacant since then. 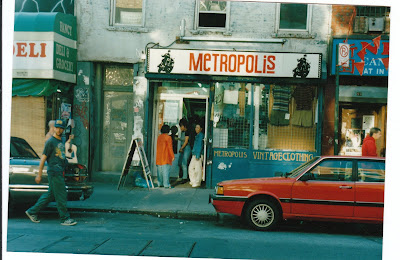 Plans to add two floors to the existing two-floor building never materialized. East Yoga is housed on the second level.
Posted by Grieve at 4:50 AM 3 comments:

Former center for the Hare Krishnas for rent on Avenue B 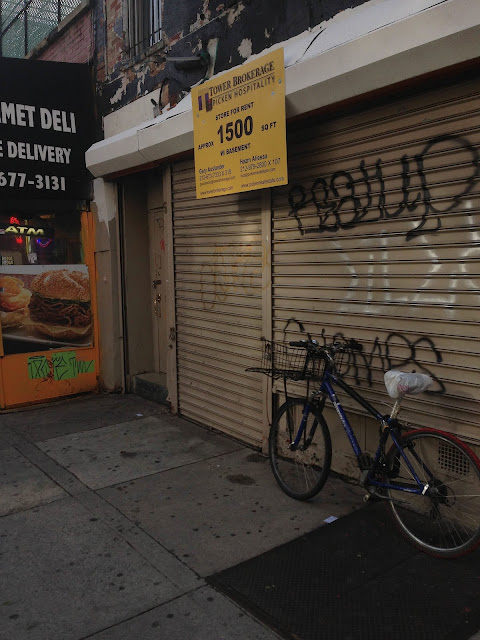 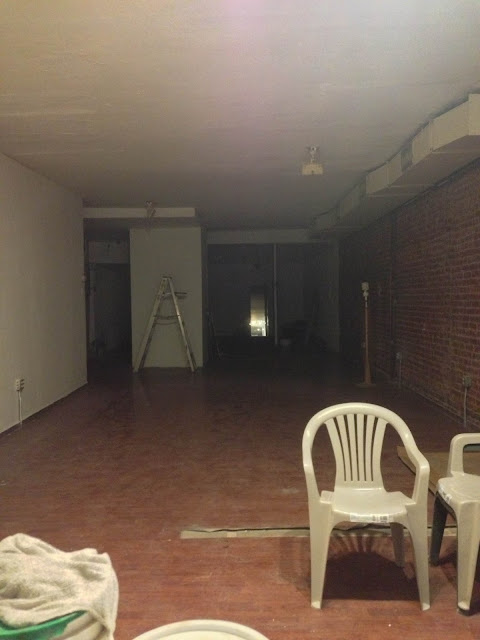 The listing doesn't appear to be online just yet at Tower.

Meanwhile, there are plans on file with the DOB from April 2012 for the following:

However, per city records, the city disapproved these plans in May 2012. So, perhaps adding the additional floors won't be happening.

Email ThisBlogThis!Share to TwitterShare to FacebookShare to Pinterest
Labels: 96 Avenue B, Hare Krishnas

At the Hare Krishna Tree ... 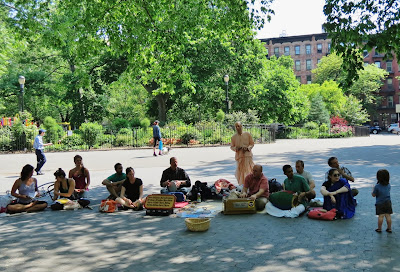 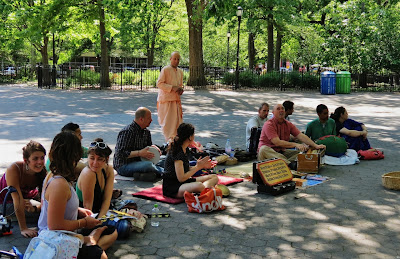 Photos by Bobby Williams.
Posted by Grieve at 6:27 PM 6 comments:

Bobby Williams notes that there were a good number of tourists in the Park today.... 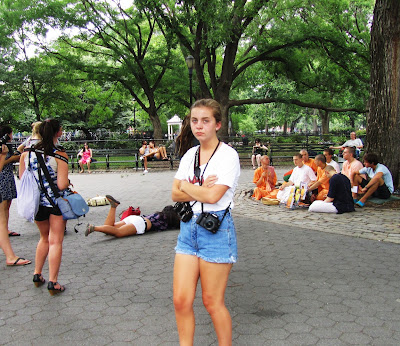 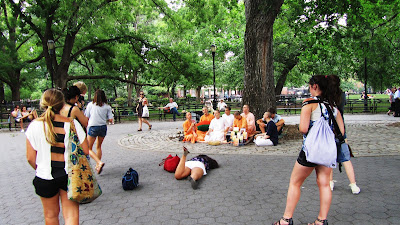 Meanwhile, we don't have an explanation for this... 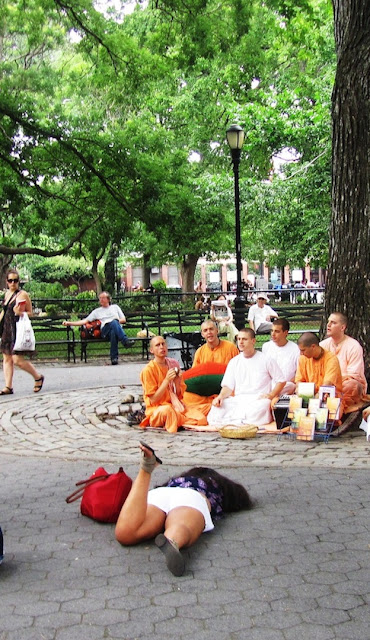