Well. While on the topic of NYC radio... a moment of silence for the recent anniversary of one of the worst things to ever air... 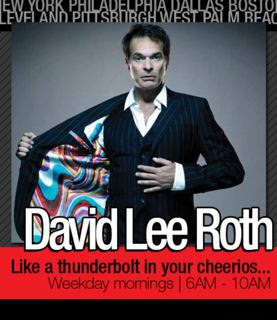 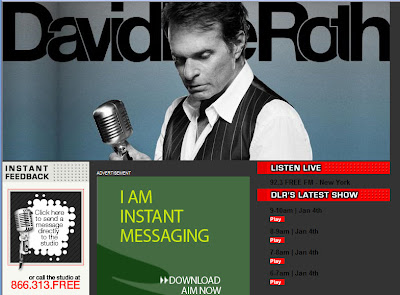 So how did it go? (Via Wikipedia)

"Roth's show is ... skin-crawlingly awful. ... In these days of bland Clear Channel/Infinity corporate radio, it's bracing to hear a guy who has no idea what he's doing. ... Listening to Roth, you feel actual physical pain." -- Rob Sheffield, Rolling Stone

And here's some rare audio preserved from what of his shows... Panama, baby!
Posted by Grieve at 7:19 AM No comments: