How did you survive today's snowstorm? 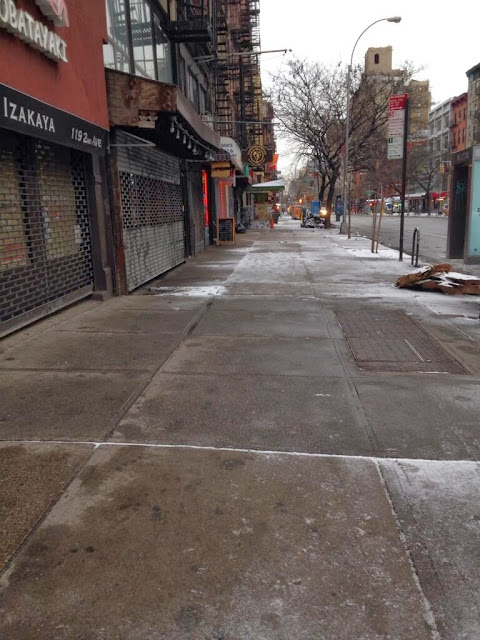 It was pretty wicked out there, as you can see from this photo that we bravely snapped around 7 a.m. on Second Avenue… as conditions continued to deteriorate…

Still, while forecasters were off the mark by, say, 7.999999 inches, there was just enough snow for an original #sprkl on East Fifth Street between Second Avenue and Cooper Square… 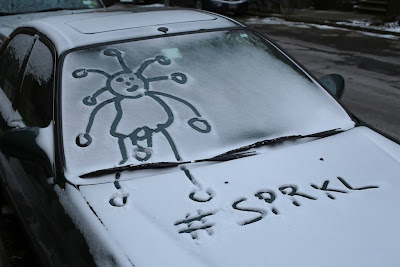 Things that you find when the snow banks melt 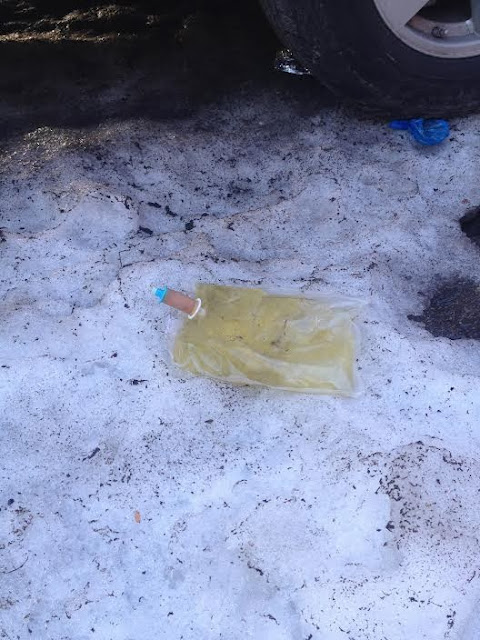 Things like a catheter here on East Sixth Street between Avenue B and Avenue C... photo courtesy of EVG reader Uncle Pete.
Posted by Grieve at 2:13 PM 12 comments:

A quick look at the first snowfall (well, sort of) of the season 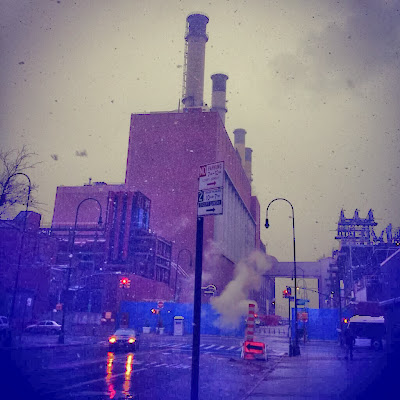 Thanks to @TravisHuggett for this photo on East 14th Street near Avenue C... and how much longer before the 12 Days of Con Ed?
Posted by Grieve at 9:52 AM 3 comments: 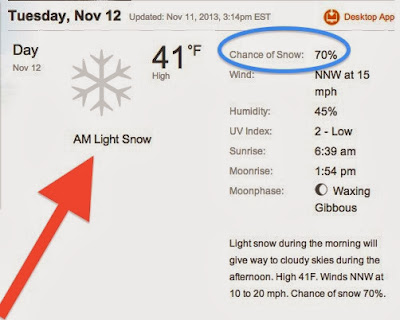