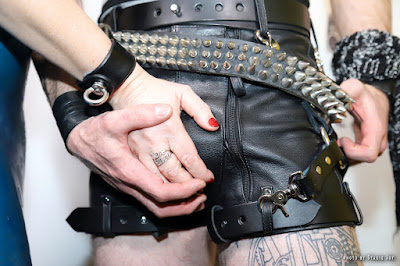 CineKink NYC returns for its 16th annual engagement starting tomorrow (Wednesday) through Sunday ... and the Anthology Film Archives on Second Street at Second Avenue will be the main venue again for the curated program of films and videos that celebrate and explore a wide diversity of sexuality.

A few details via the EVG inbox...

Billing itself as "the kinky film festival," the event is presented by CineKink, an organization dedicated to the recognition and encouragement of sex-positive and kink-friendly depictions in film and television. Works featured at CineKink NYC will range from documentary to drama, comedy to experimental, mildly spicy to quite explicit — and everything in between.

The CineKink NYC festivities commence tomorrow (Wednesday) at 8 p.m. with a fundraising kick-off extravaganza to be held at M1-5 Lounge (52 Walker St.)

The festival then moves to Anthology Film Archives from Thursday through Saturday with several different film programs scheduled for each day.

One item of local interest to mention: Saturday's slate of shorts includes "The Baroness," who "navigates the ever-growing world of latex fashion." The Baroness has her shop over on 13th Street between Avenue A and Avenue B.

Find all the detail about CineKink 2019 at this link.

And here are a few photos from last year's CineKink via EVG contributor Stacie Joy... 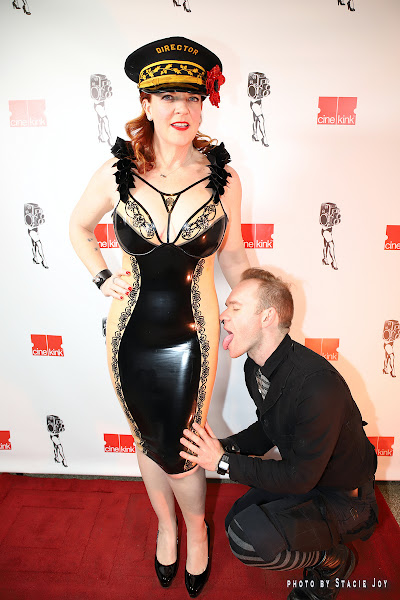 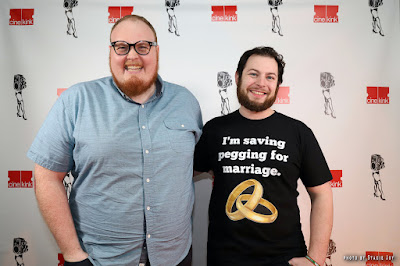 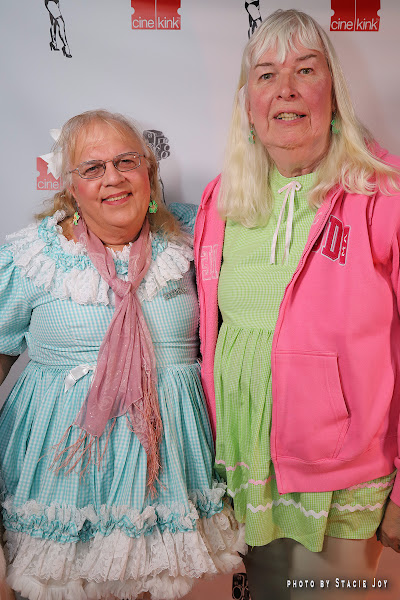 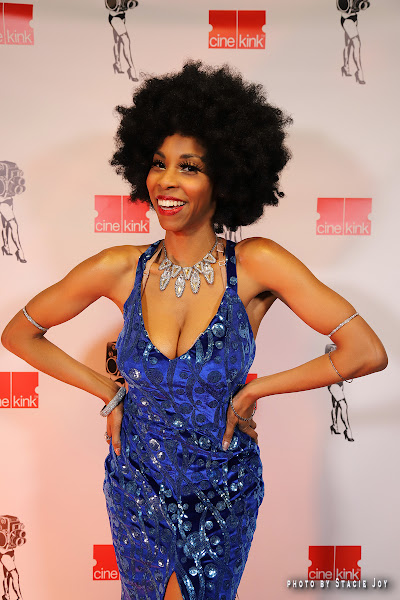