Atla announces itself on Lafayette; coffee shop coming next door 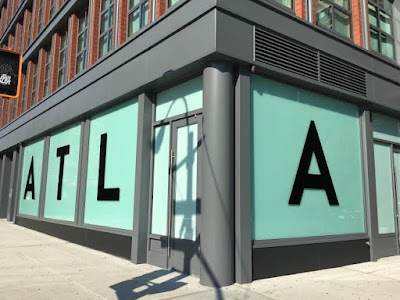 Over at 372 Lafayette St., the first sign of what's to come in the retail space has arrived in the windows here at Great Jones.

As Tasting Table first reported in April, chef Enrique Olvera is opening a casual Mexican restaurant in the corner spot. Olvera, who Eater calls "one of the world's great chefs," also operates the well-regarded Cosme on East 21st Street and Pujol in Mexico City.

Atla is expected to be open by the end of the year.

And while we're over in this direction... signage arrived several weeks ago in the space next door... for Honeybrains, which will be a coffee shop/cafe... 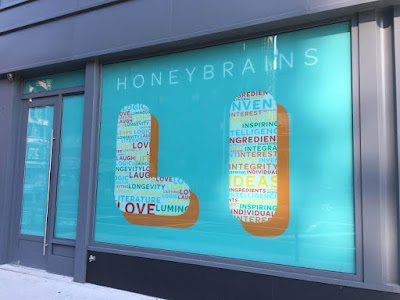 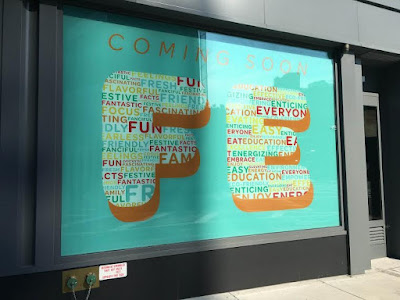 Continuing south... a Yogasmoga clothing store is opening in the new Selldorf-designed condos at 10 Bond St. ... and the Italian fashion brand Boglioli is ready to go with its first U.S. outpost... 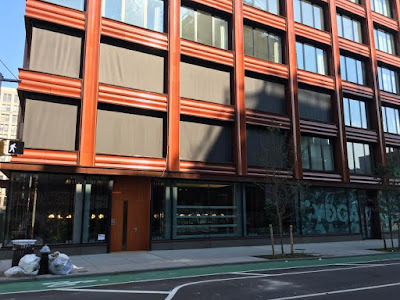 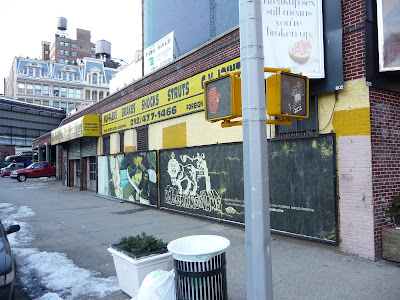