When Joe's Bar starred on 'Kojak' 35 years ago

The other day we mentioned that Josie's opened in the Joe's Bar space on East Sixth Street between Avenue A and Avenue B... turns out Joe's was the centerpiece of an episode of "Kojak" from 1977.

The neighborhood made many appearances in the series with Telly Savalas that aired from 1973-1978 ... Most notably, the facade of the 9th Precinct on East Fifth Street served as the setting for Lt. Theo Kojak's office.

The episode featuring Joe's and East Sixth Street aired on Jan. 25, 1977 during the fourth season. A description: "A Puerto Rican cop goes undercover in his old neighborhood to find out who is trying to start a barrio gang war."

The episode also featured Miguel Piñero, the playwright-actor and co-founder of the Nuyorican Poets Café.

And a few screengrabs... 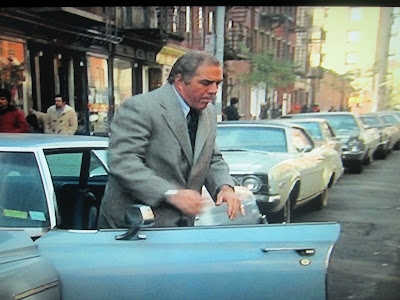 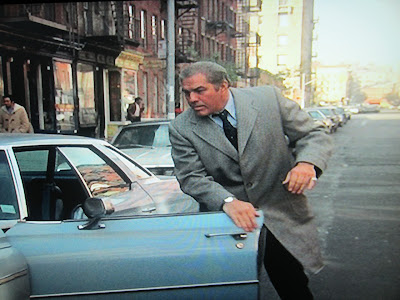 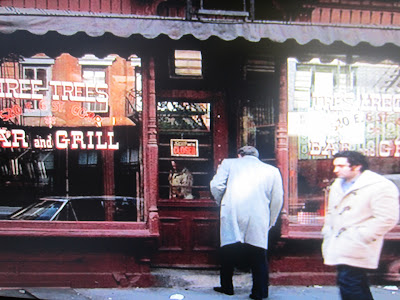 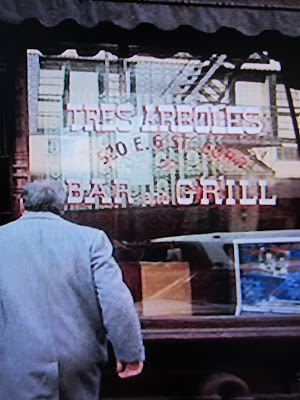 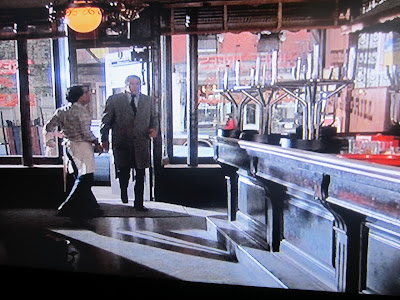 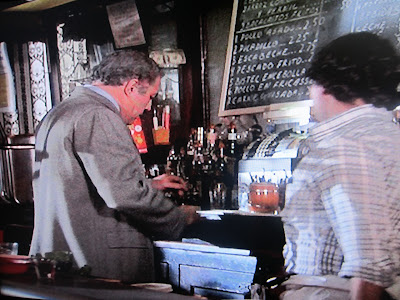 And here is a clip of the scene...

Just the first three seasons are available at Hulu.

(Read more about East Sixth Street in our Out and About in the East Village feature yesterday.)

"Life on Mars," the new time-a-traveling crime drama, debuts tonight on ABC at 10. The show, based on the BBC series, follows a NYC detective who's transported from 2008 to 1973. Confusion ensues! They've been filming the show around the East Village and LES, as Bowery Boogie and Jeremiah have chronicled for us. The show's main character, Sam Tyler (Jason O'Mara), lives in the East Village. In any event, it looks interesting...and I may actually tune in.

Still! The show goes to great lengths to recreate 1973 NYC. The time in which "Kojak" was on the job. The Telly Savalas crime drama debuted in 1973 and played for five seasons.

Here's an entire episode from season four that aired Sept. 26, 1976. Guest stars Richard Gere. Oh, the thing is 45 minutes or so. I'd recommend tuning in for some tough Telly love at the 24-minute mark...and again at the 38-minute mark.

[Via the YouTube page set up by Nicholas Savalas. There are other full episodes there.]