Joe Jr's shuttered over the weekend. However, you can still enjoy Joe Junior on Third Avenue at 16th Street. I believe both Joe's were once owned by the same family, though the places operated independently. 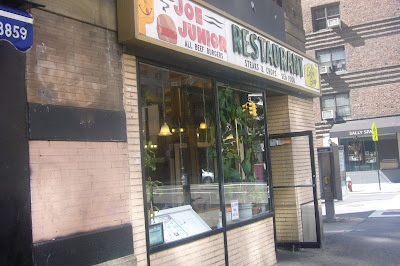 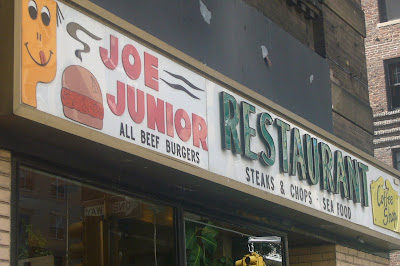 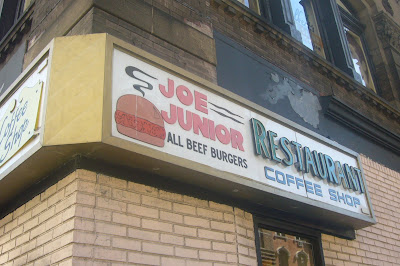 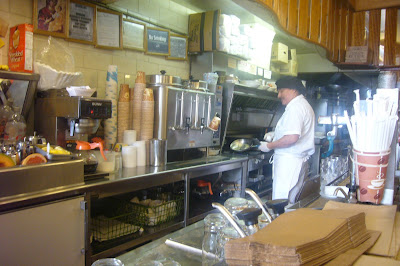 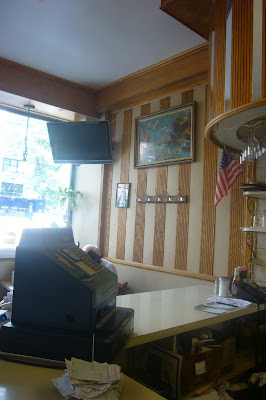 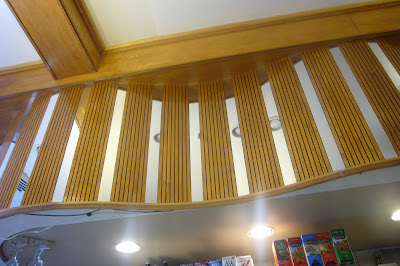 Change at the "21" Club! As the City Room reports this afternoon:

There are few entries in the annals of New York alcoholism to rival the bar at the “21” Club in Midtown Manhattan. The broad, mahogany bar stood since the 1940s in the center of the first floor. Drinks were had there by the likes of Humphrey Bogart and Ernest Hemingway.

With its celebrity patrons and speakeasy heritage, it was the subject of paintings by artists like Leroy Neiman and immortalized in films, notably “The Sweet Smell of Success.”

But now in the celebrated dining room of “21,” which reopened this month at “21” West 52nd Street after renovation, there is only the sweet smell of shellac, given off by — egads — a sleek new bar, freshly varnished.

It resembles the old bar, down to the brass foot rail, but there are differences. It is much narrower (about half as wide as the four-foot-wide old one), and shorter (by about 12 feet), leaving more space in the dining room for tables. And there are no spittoons.