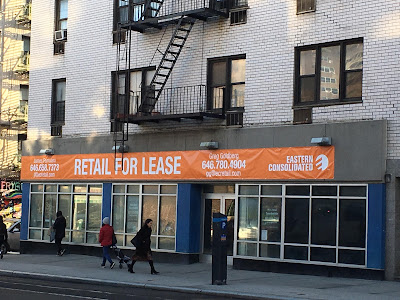 As noted yesterday, the Santander branch on Avenue A and Fourth Street will close on April 27. Neither here nor there but this will make Avenue A bank-branch free in late April. (Unless one opens before then...)

The Chase branch at 20 Avenue A and Second Street closed in November 2015 ... and that space remains on the market.

Late last week, a new wraparound for-lease sign arrived via Eastern Consolidated... and this is either the fifth or sixth (or seventh?) broker to try to rent the storefront in the past two-plus years. For example: 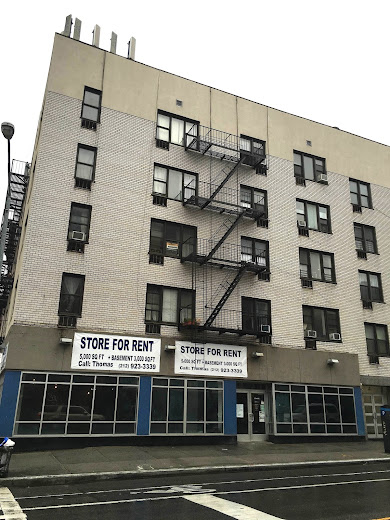 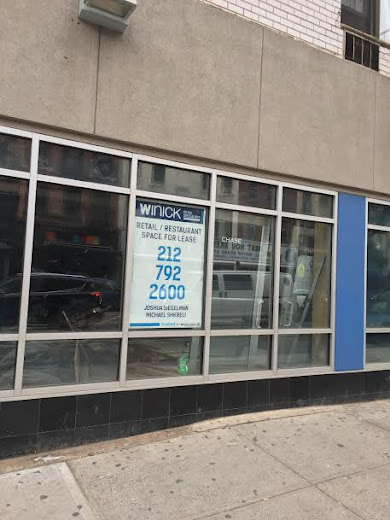 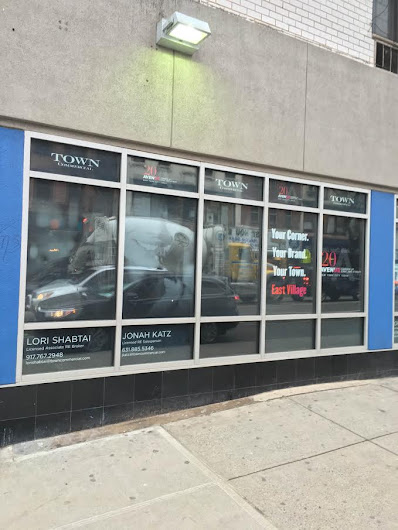 Eastville Comedy Club looked at moving from Fourth Street into part of the space at No. 20. However, CB3 denied the application last October, citing, among other reasons, that this address was never licensed before ... and that it exists in a saturated zone.

The retail space at 20 Avenue A no longer looks like a bank branch
Posted by Grieve at 4:20 AM

Why can't that space retain a tenant? It's a good size, and it's on a corner.

Perhaps they should split the space up and lease to 2-4 different smaller companies. Oh wait the landlord is hoping for a big national chain store, never mind.

No banks then from Houston to 14 St on Avenue A or First Ave.

The first bank on First Ave will be on 15 St, Chase and Citi.