Report: 'Rowdy teens' blamed for series of attacks at Sheen Brothers on 10th and B

Rowdy teens have harassed and attacked workers in an East Village deli for months. The police have done nothing about it, the store owner says.

“Sometimes, they have a metal rod, and sometimes, a baseball bat. ... The police say they can’t do anything.”https://t.co/vE25lKuLpt

Updated 3/10: One teen has been arrested, per the News.
The Daily News reports that "a group of rowdy teens have harassed and attacked workers" at Sheen Brothers, the market on the SE corner of 10th Street and Avenue B.
Owner Jay Patel told the News that "he has called the police time and again about the teen terrors, but cops have told him their hands are tied."
Video surveillance dating back to October shows a series of assaults at the market, including one in which teens repeatedly punch a clerk in the face.
Patel said they spent $7,000 on an automatic gate and a buzzer system to beef up the shop's security. Customers have to be buzzed in and out of the corner market now.
As part of his East Village walking tour yesterday, Mayor Adams visited Sheen Brothers and vowed "we are not going to tolerate" the attacks.
The News pointed out that overall crime is up in the 9th Precinct 67.5% this year — 325 incidents vs. 194 in 2021. This link takes you to the PDF of the NYPD CompStats.
For more context, here's a screengrab with breakdowns of reported crimes vs. previous years... (click on image for a better view)... It's full, wrapped in plastic: A Big Belly on B needs emptied out 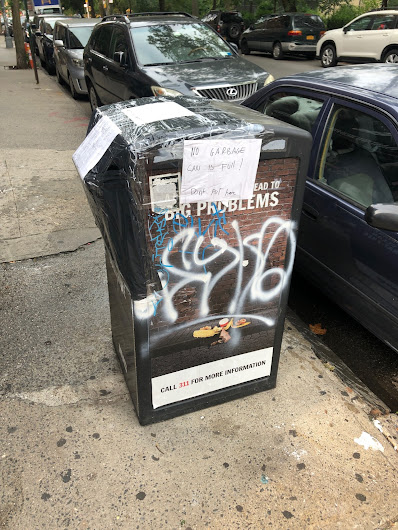 An EVG reader shares these Big Belly photos from outside Sheen Brothers on Avenue B at 10th Street... the solar-powered trash can is full... and to prevent people from continuing using this for trash, or even stacking stuff on top, someone basically wrapped it with plastic and posted multiple notes ... 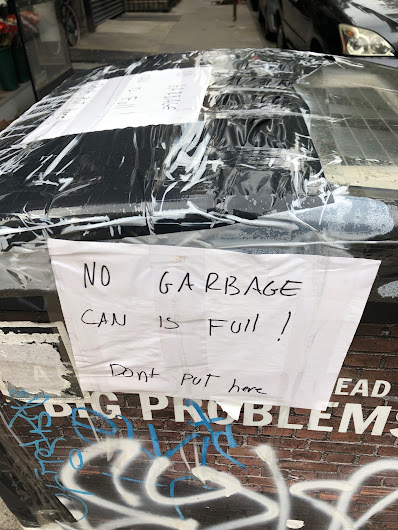 The Big Belly trash cans arrived here in July 2017 as part of the city's $32-million plan to combat vermin in rat-popular neighborhoods, like this one.
H/T Pete Martell!
Posted by Grieve at 6:16 PM 3 comments: 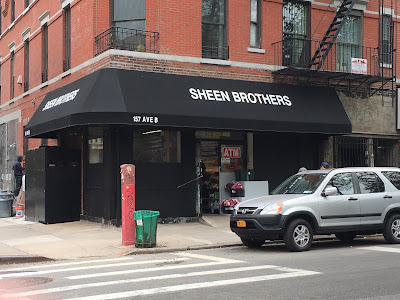 And the corner deli as seen last fall... 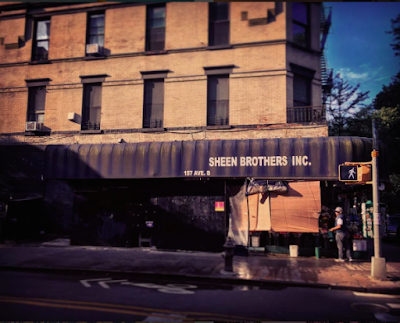 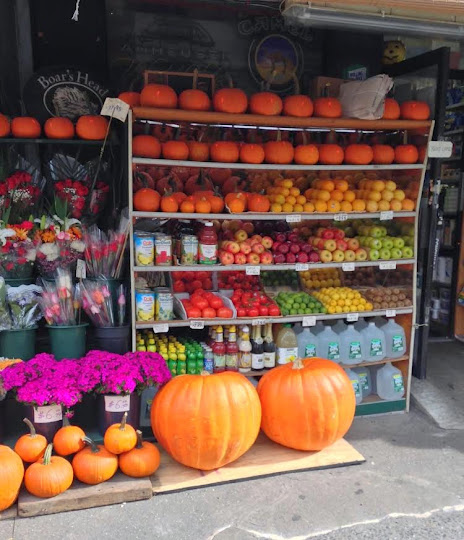 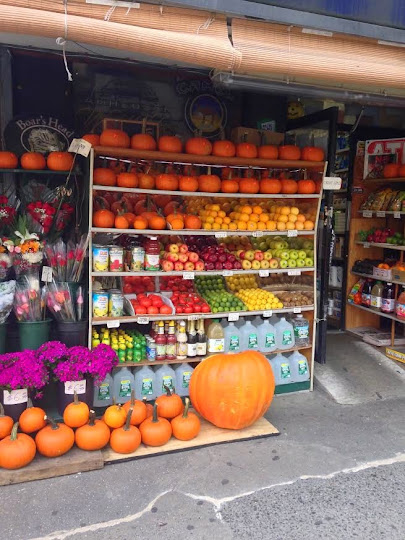 Also. Easier now to access the row of clam juice… 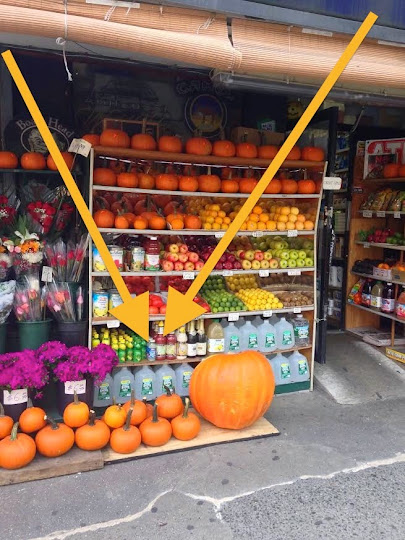