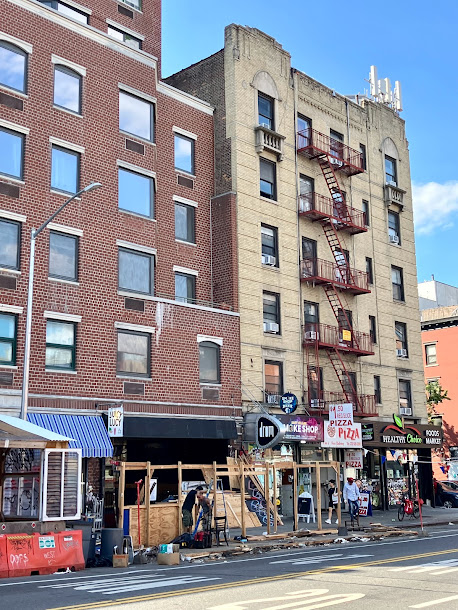 Workers on Tuesday removed the curbside dining structure from outside Takahachi, the 32-year-old restaurant on Avenue A between Fifth Street and Sixth Street.
As far as we can recall, the space hadn't been used since last fall (though it was pretty festive when it was in service). 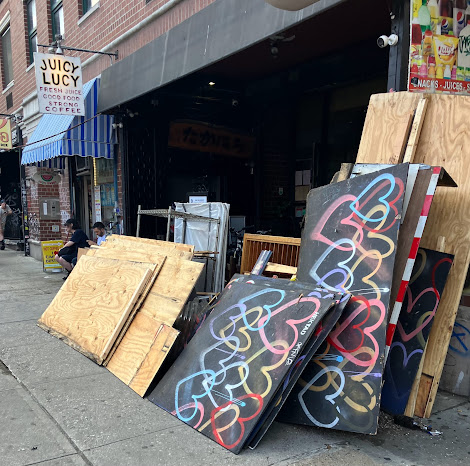 And here's how the space looked last evening... 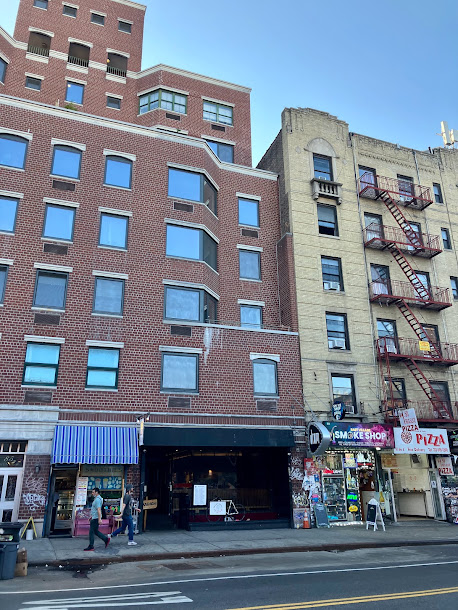 There is a No Standing sign in place here, and parking is not allowed between 6 a.m. and 10 p.m. seven days a week.
The signs arrived in late June ahead of the new Bus Only lane on the southbound section of Avenue A below Fifth Street. (Not sure why the city placed the signs here, when there isn't a bus lane — unless that's coming soon. Somtum Der next door still uses its curbside dining space.)
Meanwhile, as you likely read, a new lawsuit was filed that seeks to end the city's outdoor dining program. The suit blames the Open Restaurants program, which was implemented during the pandemic in 2020, for excessive noise, traffic and garbage.
The story was well-covered. You can read more at NBC 4 ... the Post ... NY1 ... ABC 7 ... and Crain's, among many other outlets.
Posted by Grieve at 4:47 AM 40 comments:

A new (familiar) owner for Takahachi on Avenue A 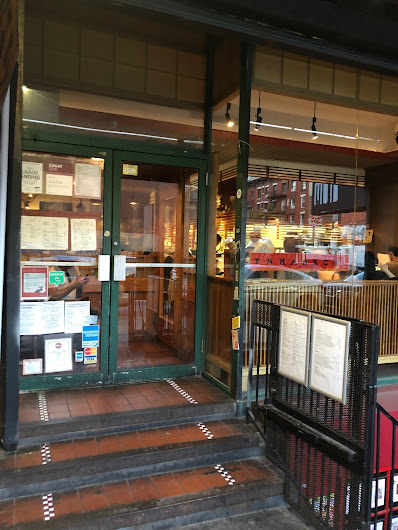 Takahachi, the 29-year-old sushi restaurant at 85 Avenue A, will have a new owner.

Jack Hlaing — aka Jack the Chef — will appear before CB3's SLA committee tonight for a new wine-beer license for the restaurant between Fifth Street and Sixth Street.

Hlaing, who has worked here for 19 years, says in a letter to CB3 that owner Hiroyuki Takahashi is giving him the opportunity to buy the place.

"I have no intention to change [the] method of operation or [make] alterations related to new business," he writes. "It will be resumed as it was before."

You can find the letter with the questionnaire on file at the CB3 website. 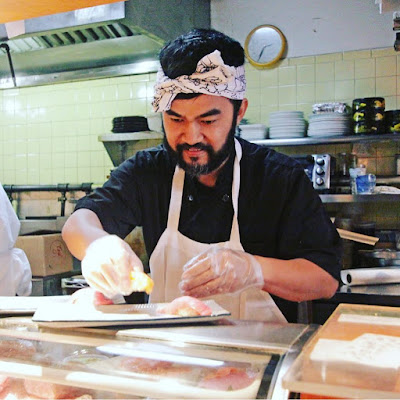 [Photo of Hlaing from 2018 by True World Foods]

Takahachi opened here in 1990. The owner later expanded to Tribeca with a restaurant on Duane Street in 2002 and a bakery on Murray Street in 2010.

As The Infatuation wrote about the East Village location: "On any given night, it’s safe to assume 75 percent of the restaurant are regulars. It’s that kind of spot. Good food and a personal connection, no wonder people keep coming back. Next time you need sushi in the East Village, Takahachi is the move."
Posted by Grieve at 4:15 AM 6 comments: