This should be a photo of the Empire State Building 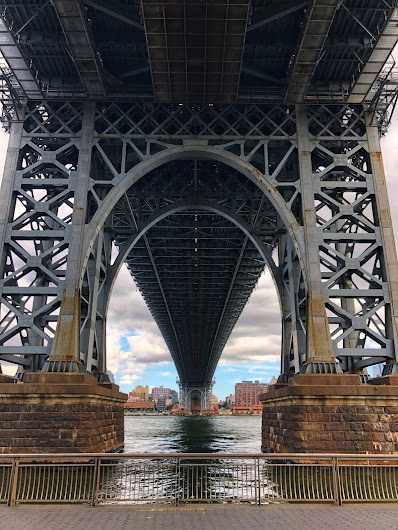 Still working out the kinks of the new Blogger platform. (Please see the earlier posts today. I would link to them, but...) Over the next few days we will be testing the new platform and working out the kinks of the HyperText Markup Language (HTML).
Anyway, the new uploading system is a little screwy... So please excuse our appearance while we're under re-construction. There will be a few more (pointless than usual) posts for testing purposes in the hours and days ahead.
Posted by Grieve at 8:43 PM 7 comments: 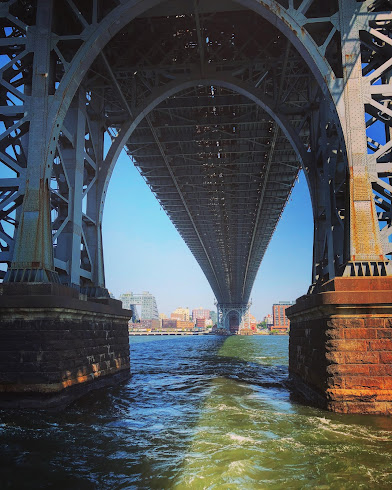 A little shade and a breeze today along the East River Park under the Williamsburg Bridge...
Posted by Grieve at 9:45 PM 2 comments: 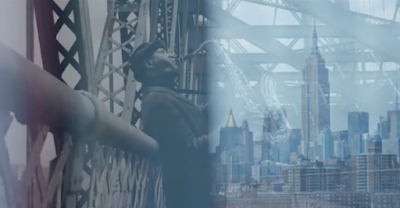 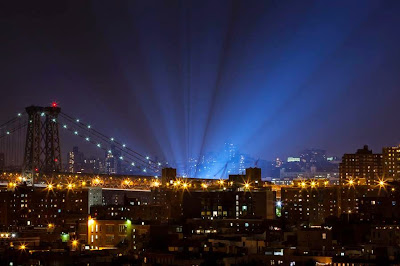 Photo from last night by James and Karla Murray. Anyone happen to know what was happening here beyond the Williamsburg Bridge?

It was probably something top secret like this, but I could be wrong.
Posted by Grieve at 10:19 AM 2 comments: 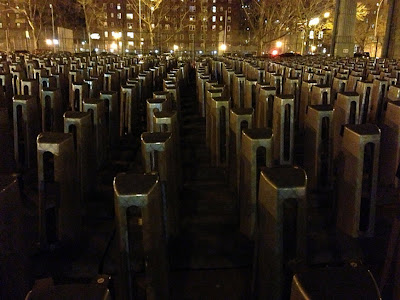 Oh, it's a photo of the docking stations for the city's bike-share program... stored for now under the Williamsburg Bridge before hitting the streets this spring ... The photo is from Saturday night via @finitor, who really wanted these to be Bloomberg's secret robot army.

Meanwhile, the photo reminded @lehrblogger of a scene from a movie ... 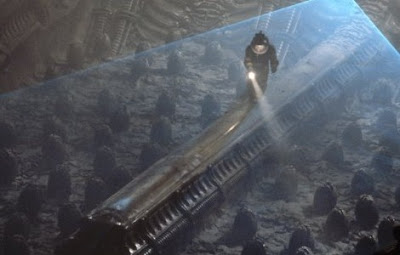 Report: Citi Bike share back on track for a May debut, probably definitely

The East Village is in the 1st rollout phase of the bike-share program this May, probably for sure

Breaking! (Sort of!): Here come the bike-share docking stations
Posted by Grieve at 6:00 AM 2 comments: 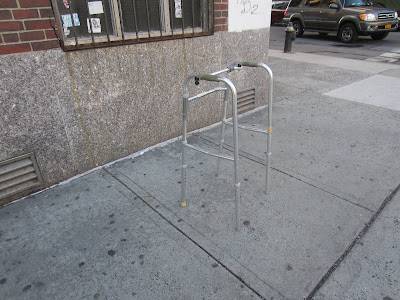 [The Bowery and East Third Street]

The Living Theater tries to stay alive (The Lo-Down)

The New York of the Psychedelic Furs (Flaming Pablum)

An 'End of Chelsea Hotel' art bash (Living With Legends)

And via Gothamist, the trailer for "The Dark Knight Rises," in which the Williamsburg Bride blows up at the 50-second mark... 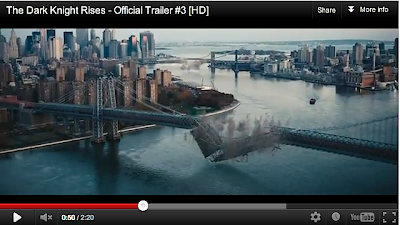 In case you are wondering why all the news copters are hovering over the Lower East Side at the moment... 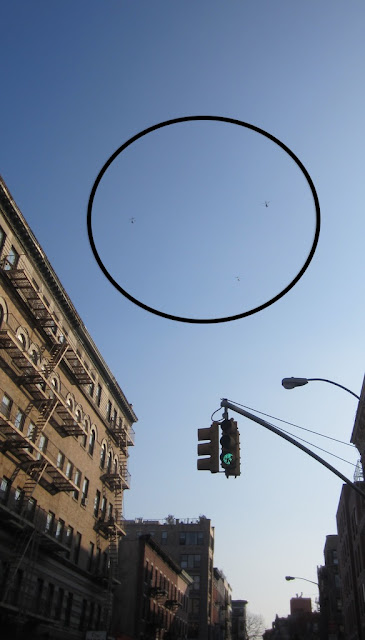 According to multiple reports, there's an overturned car on the outbound lanes of the Williamsburg Bridge ... the Bridge is partially closed at the moment... 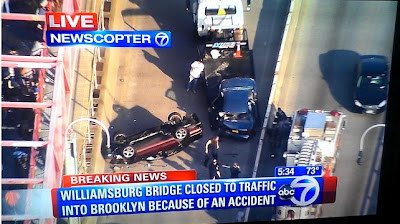 The Lo-Down has more photos and info here.
Posted by Grieve at 5:54 PM 2 comments:

The tragedy happened this afternoon around 2:30 while the girl, who attended Castle Middle School on Henry Street, crossed Delancey Street from the south side at the base of the Williamsburg Bridge, according to multiple reports.

A friend of the 12-year-old girl told Gothamist: "We were crossing the street and the light changed real quick. She started going, and then she stopped, but she tripped. The van hit her twice. The first time it hit her, then when it stopped and realized that it hit her, it hit her again."

The driver of the van has not been charged. As DNAinfo put it, "no criminality" is suspected.

Tonight, New York City mourns the senseless death of a sixth grade girl who lost her life while crossing Delancey Street today. This devastating loss is only the latest in a string of tragic accidents that have occurred on Delancey - numbering into the hundreds over the past decade. In both May and August of last year, New Yorkers lost their life navigating this intersection. Between 2008 and 2010, 523 motor vehicle accidents occurred at Delancey and Essex.

The City must act now and not wait a second longer. We can no longer go about its daily business with the knowledge that one of our central intersections is irrefutably perilous. 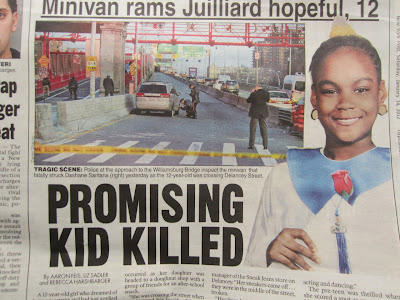 The dailies provide more details on the tragedy. The victim is 12-year-old Dashane Santana who lived in the Jacob Riis Houses. The girl's mother told the Post that her daughter dropped a bookbag while crossing Delancey Street. When she turned to pick it up, the minivan hit her. She was with friends on her way to Dunkin' Donuts.

The Post also reported that Dashane had just applied to Juilliard.