White out at new gelato space on Avenue A 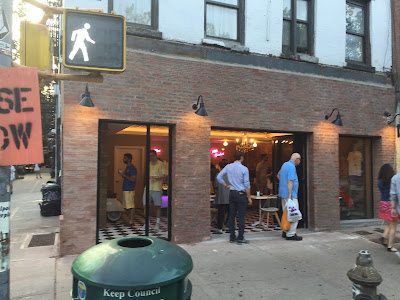 [Photo from Sunday by Steven]

As noted on Monday, a gelato shop called Gelarto has opened at 145 Avenue A at Ninth Street. (They are still officially in soft-open mode.)

Several commenters noted what they perceived to be an "ugly brick façade" here. 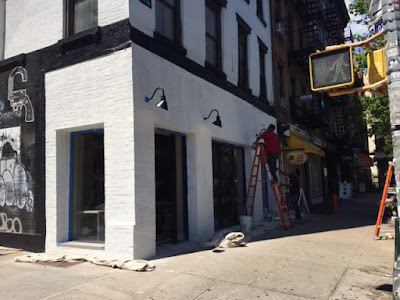 And, as we understand it, Gelarto signage will be arriving in the next 10 days to give it that finished look.

Wow, the ramen guys really are going to brick up the windows. That seems...weird. 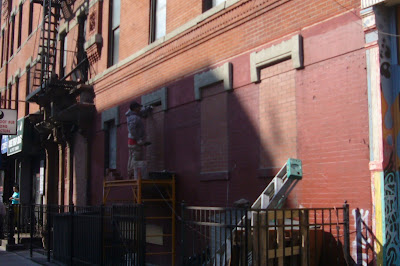 Posted by Grieve at 6:01 AM No comments: