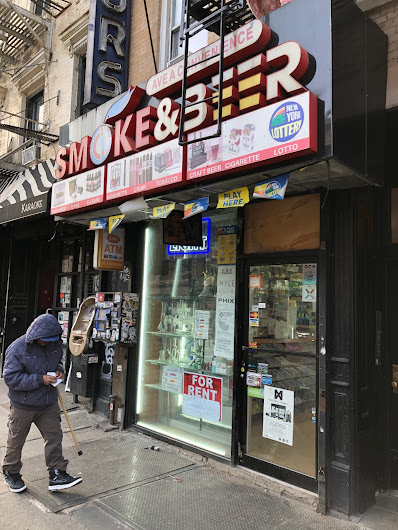 Previously on EV Grieve:
Smoke shop, the new nail salon, opening in former nail salon on Avenue A
Posted by Grieve at 4:01 AM

a MONSTROSITY on so many levels :(