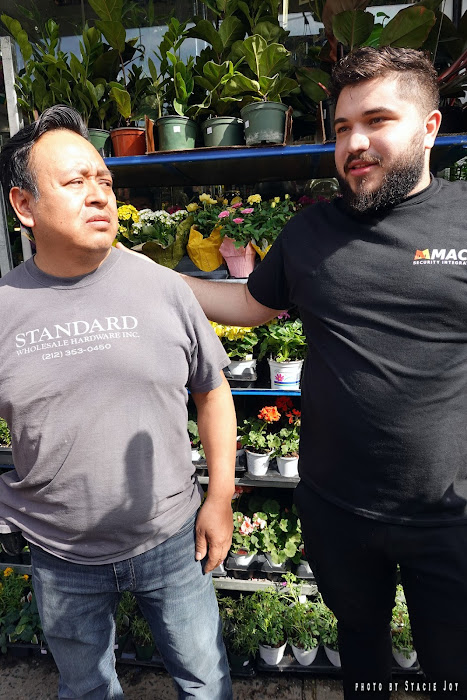 Photos Wednesday by Stacie Joy
The NYPD yesterday announced that five people will share the $50,000 Crime Stoppers reward for submitting tips leading to the arrest of Frank James, the alleged Sunset Park subway shooter.
Per Gothamist:

The names of the individuals, who will receive $10,000 each, were not released by the NYPD.
The amount – cobbled together by the New York City Police Foundation, Transportation Workers Union Local 100, and MTA – is among the larger rewards doled out by Crime Stoppers. The tip line allows anyone to provide leads anonymously and without having to testify in court, according to its website.

As the Associated Press reported, James tipped off police about his whereabouts on Wednesday.
Media accounts have speculated that at least two of the recipients will be Zack Tahhan, the security camera installer (below), and Frank Puebla, the manager at Saifee Hardware & Garden on First Avenue (watch interviews with both men here ... read this interview with Puebla at NY1) ... the two were outside the hardware store on Wednesday afternoon when James walked by. 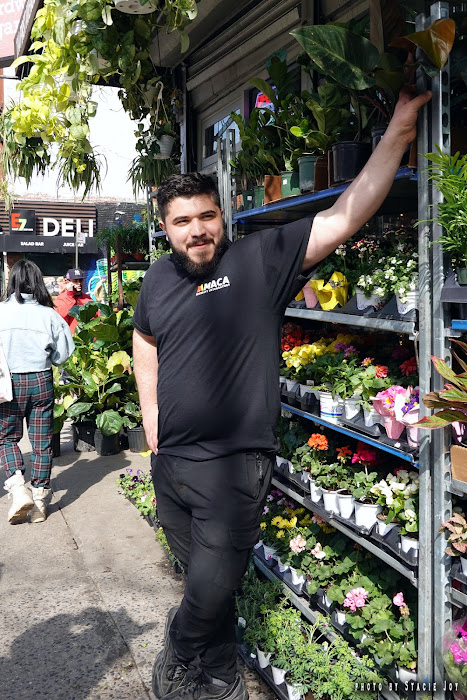 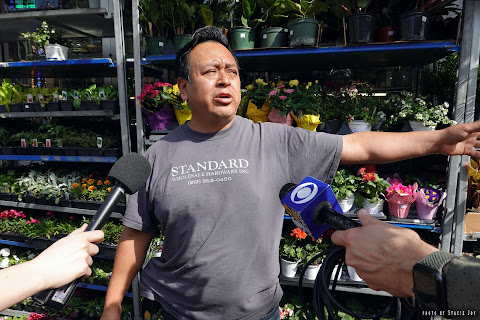 James allegedly shot 10 people on a subway train in Sunset Park on Tuesday morning. In total, 29 people were wounded in the aftermath on the train and platform.
Per NPR, U.S. Attorney Breon Peace said James was charged with one count of violating a law prohibiting terrorist and other violent attacks against mass transit systems. James could face up to life in prison if convicted.
His attorney, Mia Eisner-Grynberg, told reporters after Thursday's hearing: "The initial press and police reports in cases like this one are often inaccurate. Mr. James is entitled to a fair trial, and we will ensure that he will receive one."
Meanwhile, multiple media reports have retraced James' path following the shootings. He was said to be on the Lower East Side Wednesday morning when a high school student tipped off police to his presence. There were also reports that he ate at Katz's on Wednesday, though a manager told ABC News that was not true.
Following his arrest early Wednesday afternoon on the NE corner of First Avenue and St. Mark's Place, the media descended on the area... 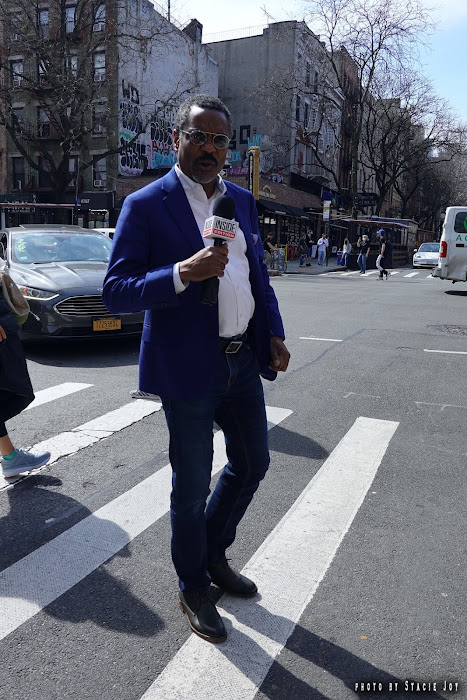 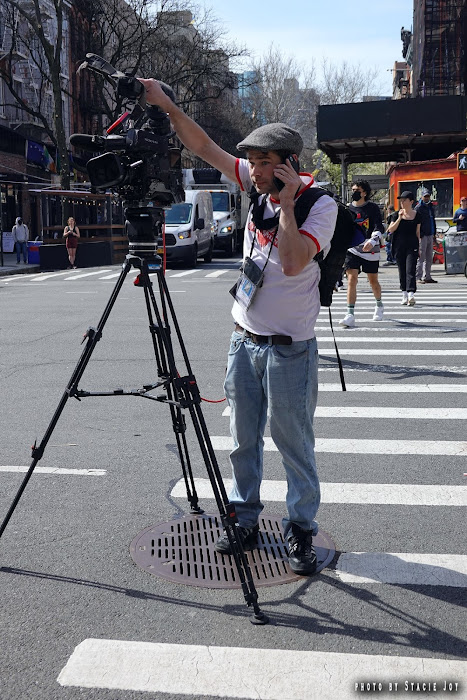 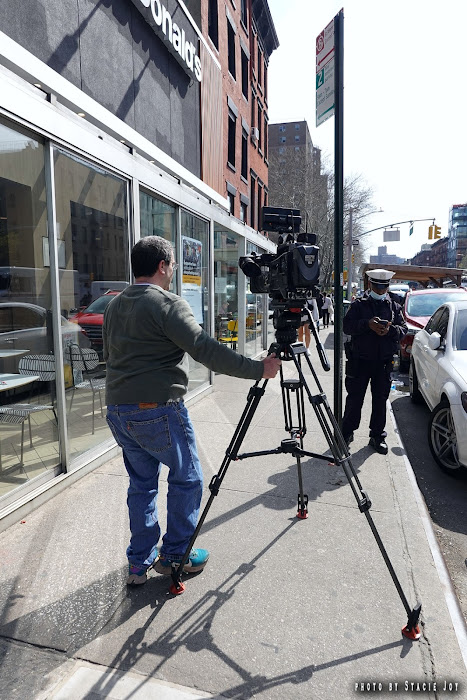 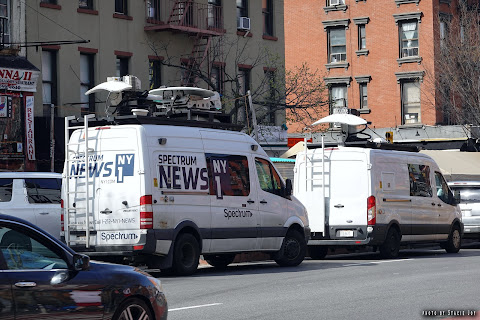 James is currently being held without bail.
Posted by Grieve at 12:30 PM

'This Easter, I got the best news of all New York. We got him, we got the shooter. Sure, it took 30 hours and the suspect turned himself in - but we got him. Case closed, subway's fixed, ride without fear.

'I'm not just holding a press conference either, I'm holding a parade, like we do whenever the Yankees win the World Series or the Mets finish a season.'

Good job NYPD, also known as Not Your Police Department.

Kudos and Thank you to our alert EV citizens and to our great 9th Precinct for their rapid response to make the collar.