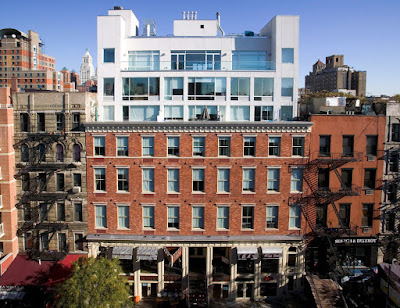 Cape Advisors sold the property for $34 million, according to @TradedNY. 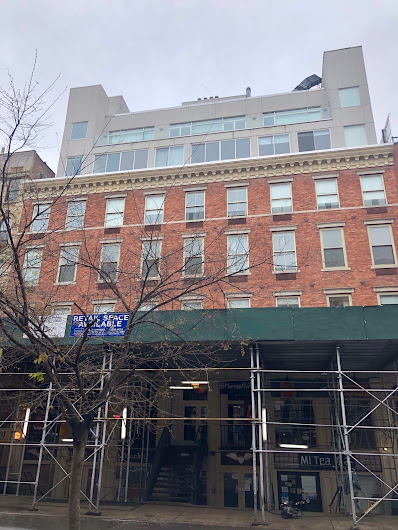 Most recently, Teso Life, a Japanese variety store, signed a lease for the former St. Mark's Market, which closed here this past October after 16 years in business. A restaurant called CheLi is in the works for the upper retail level.

The address has a long history. As Off the Grid noted:

The buildings at 19-23 St. Mark’s Place are an excellent example of how the East Village has changed over time from a wealthy merchants neighborhood to a landing spot for immigrants, to the launch pad for numerous counterculture and artistic movements. Where else would one find a building which had been townhouses for wealthy families, a ballroom, a gangster hangout, a Polish wedding chapel, and a performance venue with the Velvet Underground as the house band?

In the early 2000s, a developer gutted the space, added a new façade as well as a few floors that look as if they blew in from the Hamptons. The developer also created the mall-friendly retail spaces, whose tenants have included a Chipotle and CBGB gift shop. 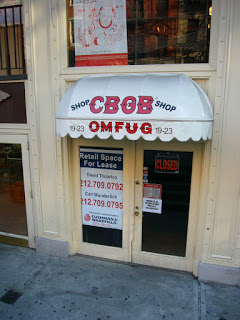 The building also features the $18,000-per-month unit, which Daniel Craig was said to be renting at one point.

Previously on EV Grieve:
St. Mark's Market is dead
Posted by Grieve at 5:50 AM 9 comments: 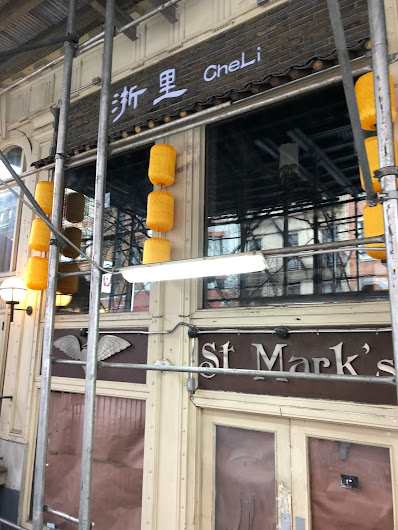 Signage went up Friday for the new restaurant coming to a space at 19-23 St. Mark's Place... 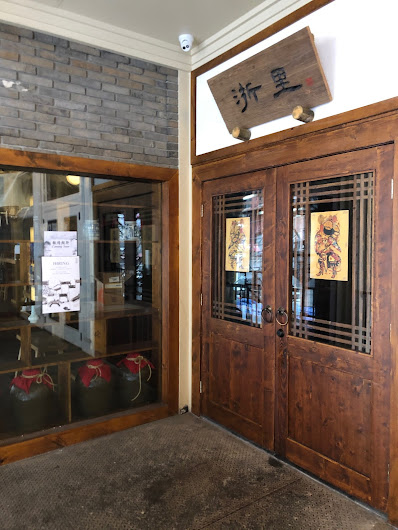 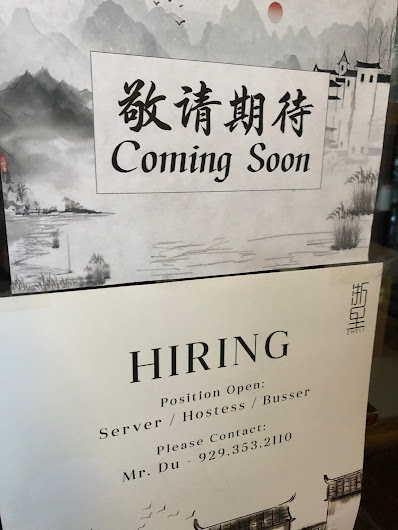 A tipster had previously told us that CheLi was affiliated with Szechuan Mountain House on the other side of the upper level here between Second Avenue and Third Avenue.

CheLi is taking over from Chipotle, who vacated the premises in August 2018.

Meanwhile, in the lower portion of this complex, Teso Life, a Japanese variety store with several NYC locations, is the new tenant for the former St. Mark's Market. Next door, Mi Tea is in its third month of dormancy due to "renovations."
Posted by Grieve at 5:40 AM 2 comments: 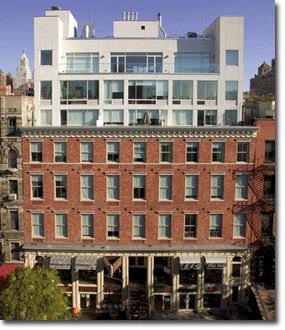 Here's the listing via Stribling:

Dazzling views and two large private terraces (265 and 886 sq ft) flank both sides of the living/dining room of this unique and luxurious furnished 2 bedroom with office or 3 bedroom penthouse. The key lock elevator opens into the loft thereby ensuring one's privacy and north and south facing floor to ceiling windows on both sides of the loft grace every room with open city views.

The entertaining space has a large living room with a wood burning fireplace, separate dining room and a pretty top of the line windowed kitchen with breakfast bar. On the east end of the loft is the master bedroom which has a large windowed marble spa bath en-suite with soaking tub and separate shower .The office or small 3rd bedroom is across the hall and the spacious 2nd bedroom with en-suite bath is on the other side of the loft near the guest bath. A laundry room, highend finishes, central AC and a rare feeling of space, light and privacy complete this unique, approximately 2700 sq ft, home in the East Village. A gourmet market, major transportation and convenient shopping are steps away. Available September, furnished only and flex lease term. Doorman: M-F 8:30am - 4:30pm

And the accompanying photos, which are the same from 2010... 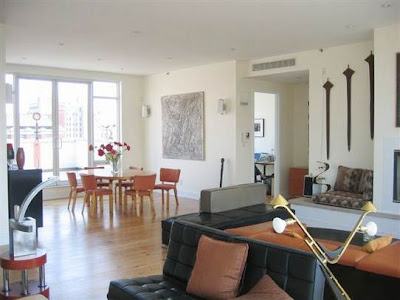 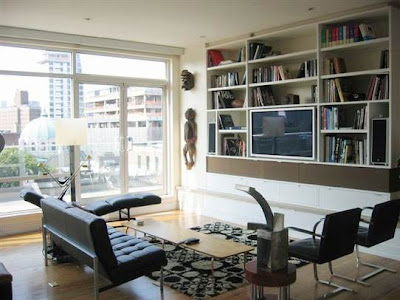 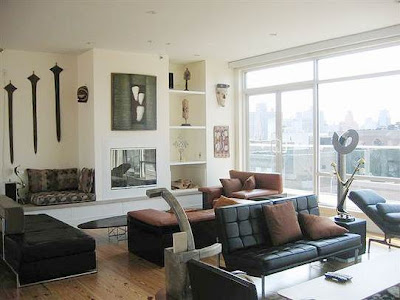 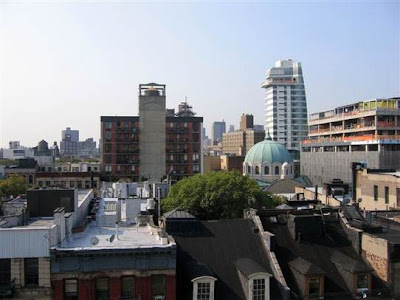 And, according to a reader who lives on this block, this is the home that a movie star and his Academy Award-winning wife have have lived in lately... But who knows.

See our previous post on this building for photos of what the address used to be...

Looking at the retail listing for 19 St. Mark's Place, future home of a Walgreen's? 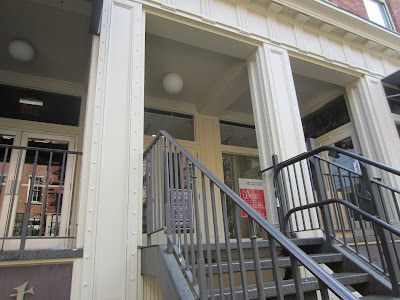 Supercuts moved away from the mall here at 19 St. Mark's Place at the end of last month... Curious about the rent and what not here, we looked at the Cushman & Wakefield listing...

Curious thing about the listing, which notes the anchor tenants here — Chipotle and St. Mark's Market ... and look at the Anchor Tenant 3 on the listing... 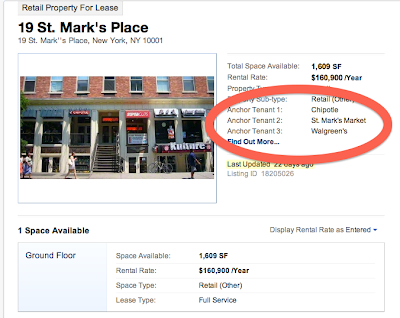 Walgreen's! A mistake? Wishful thinking? Or is a Walgreen's going to be moving into part of this complex one of these days...?
Posted by Grieve at 5:30 AM 7 comments: