So, here's a quarterly update on the construction at 532 E. Fifth St. between Avenue A and Avenue B ... 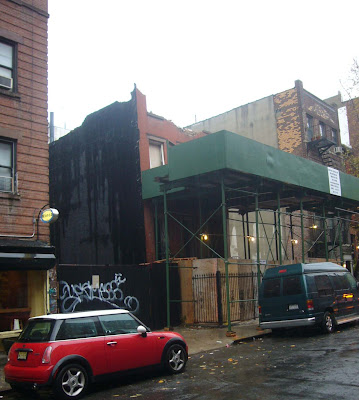 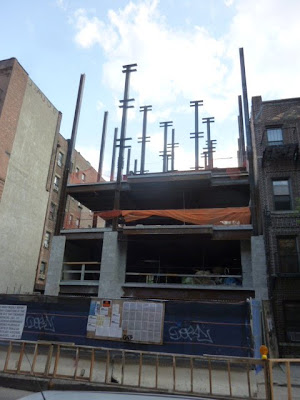 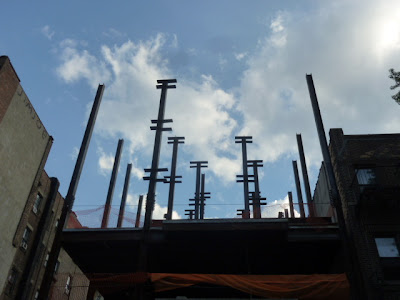 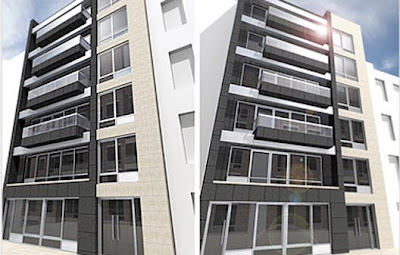 As a Curbed tipster noted back in February: "Six stories & ten units sounds reasonable, but that building is stylistically out of sync with the rest of the block. Reminds me more of the condos going up in Greenpoint."

On the way: A five-story apartment building for Fifth Street
Posted by Grieve at 6:57 AM 5 comments: