Meanwhile, on Page 34 of the new issue of Rolling Stone... 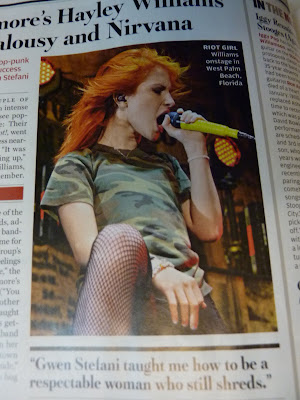 If you pause those Bud Light commercials for football fans.... 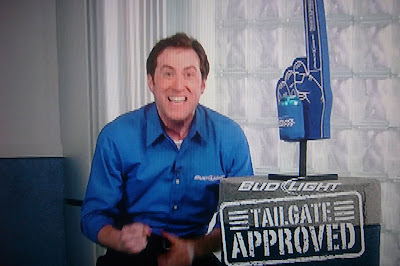 Just stay off the subways.
Posted by Grieve at 8:30 AM No comments:

Lady Gaga's devotion to being a star drove her to order bags of cocaine and spend hours perfecting her hair and makeup in a tiny Lower East Side apartment after she dropped out of NYU several years ago — well before she was actually famous. "It was quite sick," she admits.
Posted by Grieve at 4:03 PM 5 comments:

New New York bands get glitzy package in the glossies

Picked up the most recent issues of Spin and Rolling Stone to help pass the time on a recent trip.

First, there was Spin, a magazine I've always liked...though I haven't looked at one in some time...There was the feature titled "The New New York Cool," which offered mini-profiles on Lissy Trullie, Crystal Stilts and School of Seven Bells. 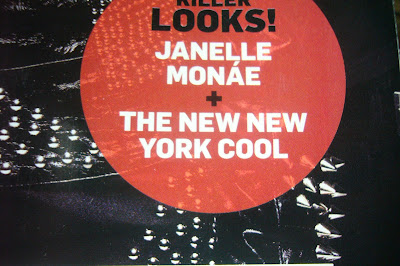 Fine. I always prefered the old New York cool. But I'm willing to learn!
Next! Rolling Stone. Another publication I haven't looked at in eons. Hmm, forgot just why... Taylor Swift is on the cover? Oh, right. Now I remember! 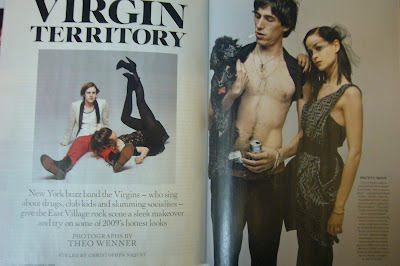 Then there's this...the most important thing being, PHOTOS BY THEO WENNER. Ah, a hard-working young man finally gets a big break! Anyway! "The East Village rock scene gets a sleek makeover." The hottest 2009 looks! Which are? No shirt! White shirt! Black shirt! Red pants! Black pants! 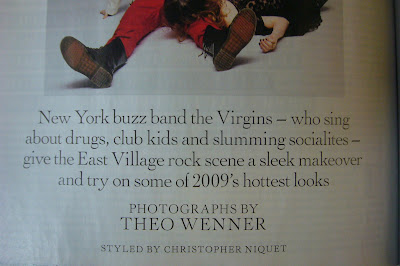 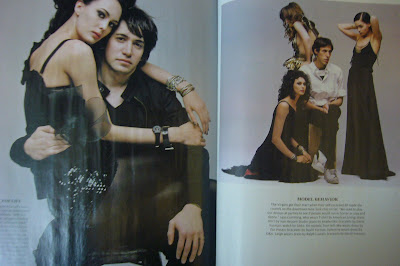 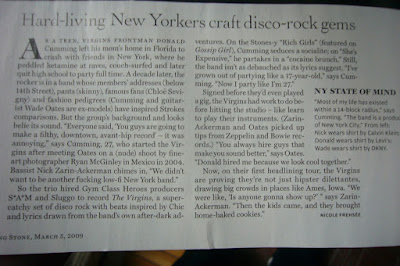 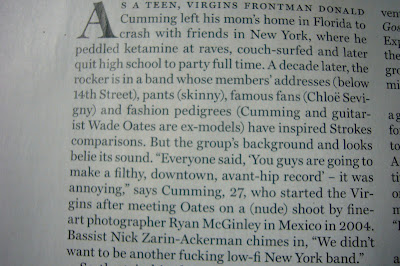