What will it be next time?

Just pointing out that the catchphrase to Yahoo!'s annoying new $100 million marketing campaign... 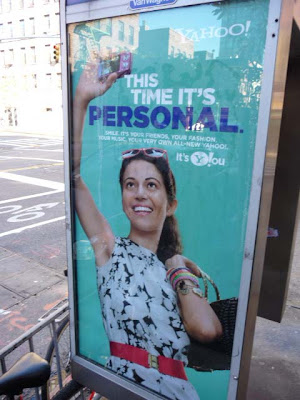 is the same as the tagline for the classic "Jaws: the Revenge." 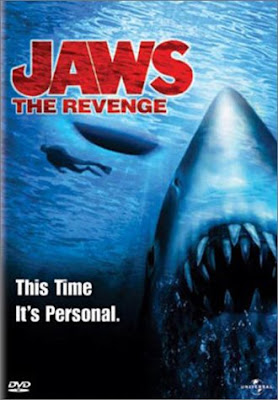 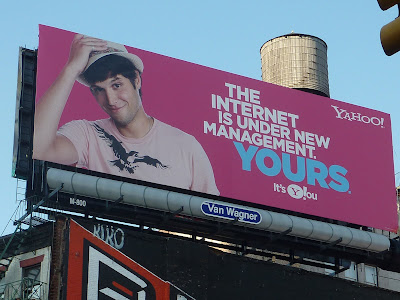 "The $100 million marketing blitz Yahoo launched two weeks ago to revitalize its brand may be having the opposite effect, according to early consumer feedback. Perception of Yahoo among U.S. adults has fallen steeply since the company kicked off its global campaign centered on the tag line "It's You" on Sept. 28, based on YouGov's BrandIndex, which tracks daily consumer perception of brands. It found Yahoo's buzz score had tumbled from 35.4 on Sept. 22 to 25.5 as of Monday."

Previously on EV Grieve:
I will NOT be commenting on Yahoo!'s new ad campaign
Posted by Grieve at 12:44 PM No comments:

Email ThisBlogThis!Share to TwitterShare to FacebookShare to Pinterest
Labels: ads, the Bowery, Yahoo 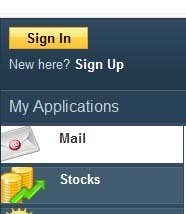