Three like-minded blogs/websites that I follow on a hourly-daily basis are celebrating anniversaries...

No. 7 for Flaming Pablum

No. 5 for Jeremiah's Vanishing New York

And, as I like to do in these serious moments, I turn to a 50-year-old animated TV series about a working-class Stone Age man's life...

aka, Random EV-related Gifts that We'd Like to See! 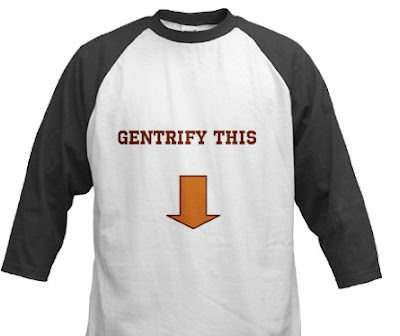 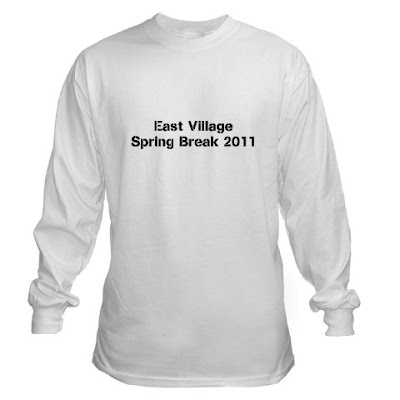 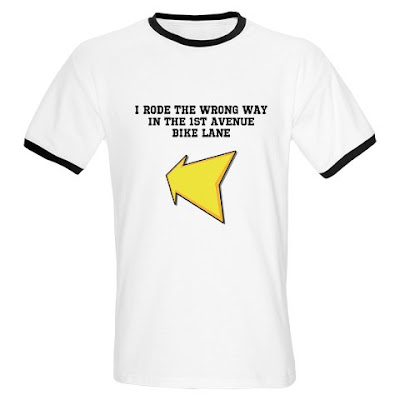 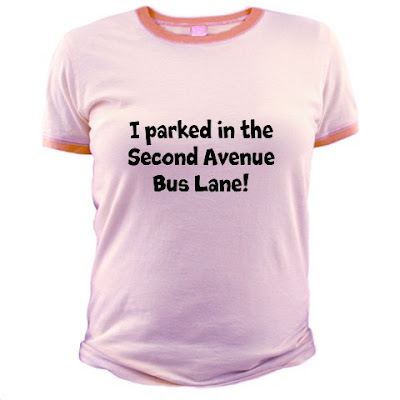 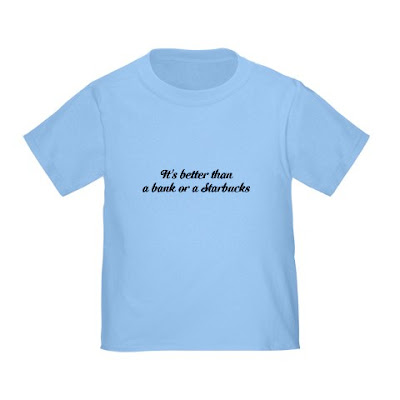 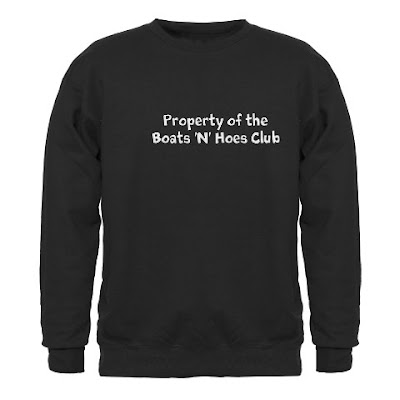 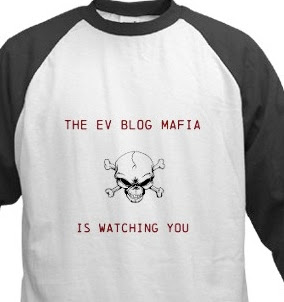 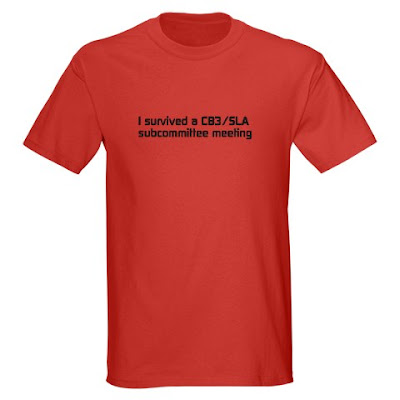 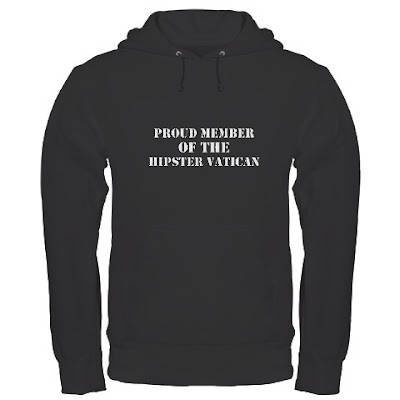 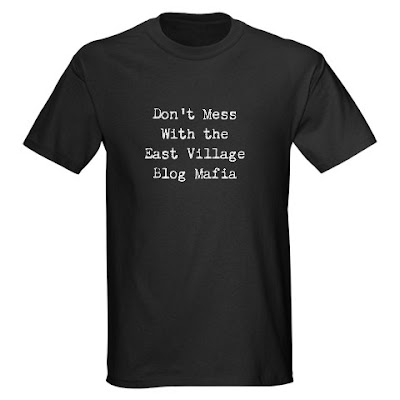 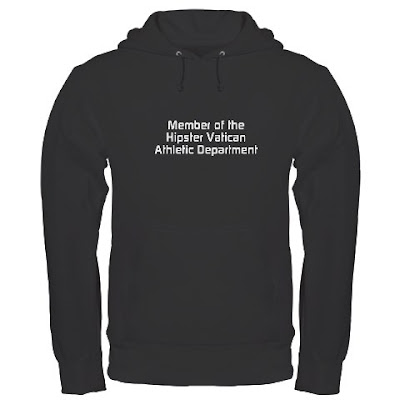 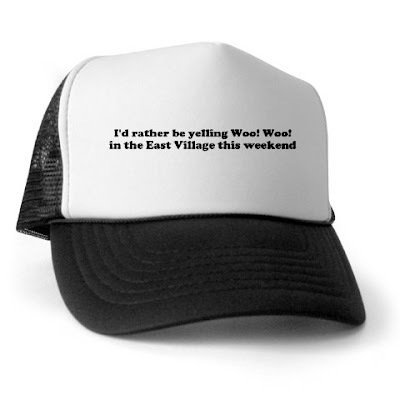 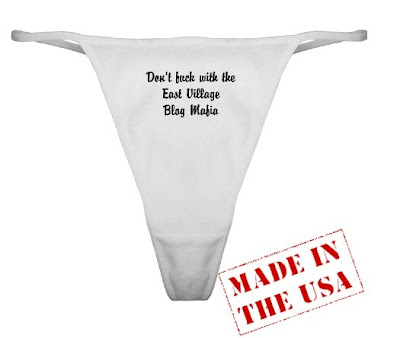 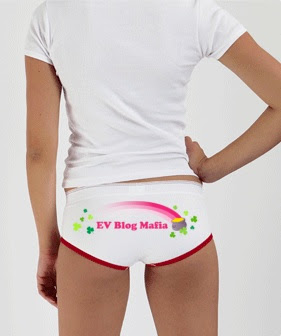 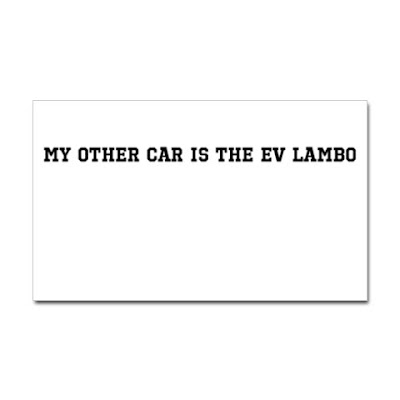 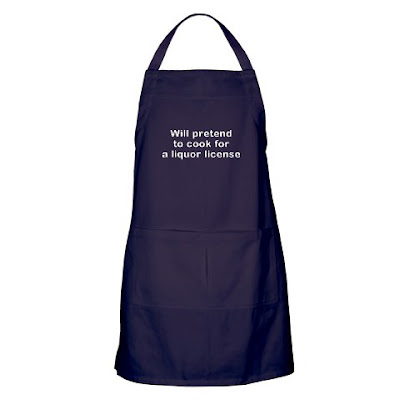 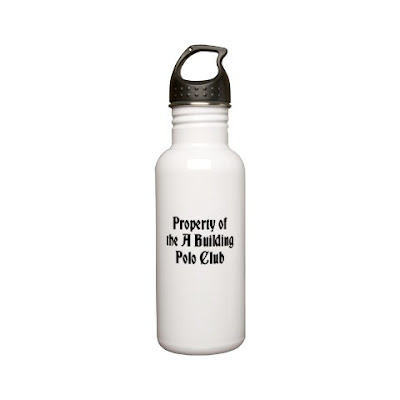 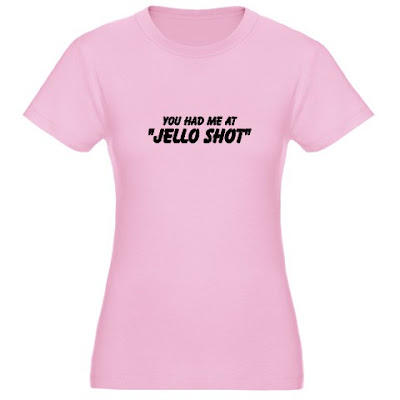 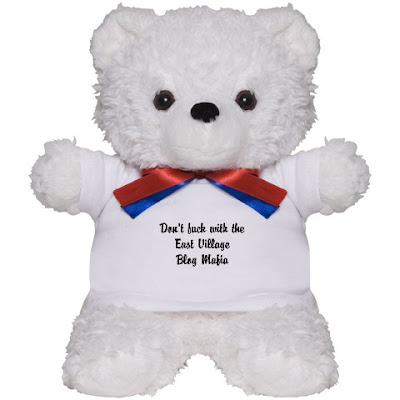 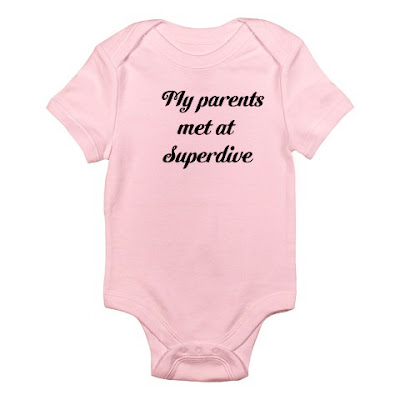 Sadly (or not!), none of these item are actually available for sale... but we can dream about the possibilities while goofing around at Cafe Press.
Posted by Grieve at 7:00 AM 34 comments:

Our friends in the local blogging community have been busy posting on the viral/littering ad campaign on our streets by Zygna, a San Francisco game developer based with investment from the locally owned Union Square Ventures. I'm sure you've seen those fake dollar bills plastered on sidewalks and other surfaces, particularly on Second Avenue

East Village Feed has been contacting Zygna and Union Square Ventures... Also, NYC the Blog has contacted the city about this. Per NYC the Tumblr:

Just got off the phone with the Sanitation department. They were not pleased to hear about the latest advertising campaign in Manhattan for Mafia Wars, by Union Square Venture backed Zygna.

In addition to requesting the locations of the illegal ads, (I gave them two I was sure of) Sanitation wanted the name and number of the company responsible.

Anyway, East Village Feed reports now that Zynga’s agency, Davis Elen, has responded and has committed to clean up the Mafia Wars campaign within a week.