So long spaceship windows! Rolling out the barrel at the Cooper Craft and Kitchen

Over on Second Avenue and Fifth Street, work continues on the former Kurve/Rhong Tiam space...

And workers have now replaced the space-aged windows... 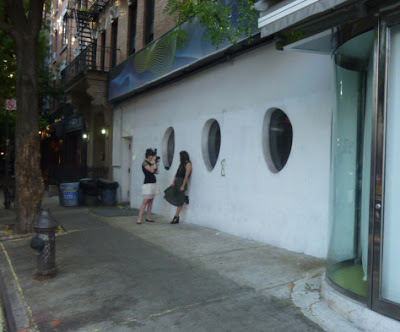 ...with rather normal-looking windows... 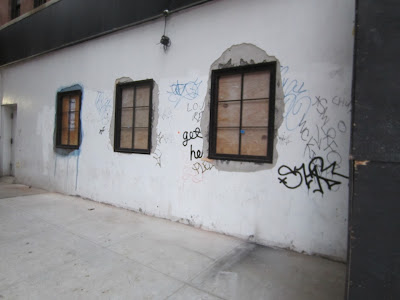 And on the inside? EV Grieve reader Sy on 5th Street got a glimpse. Very barrel-ly! 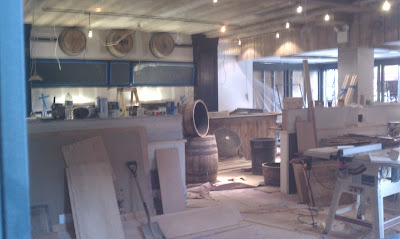 Meanwhile, Bobby Williams got a look at the front... 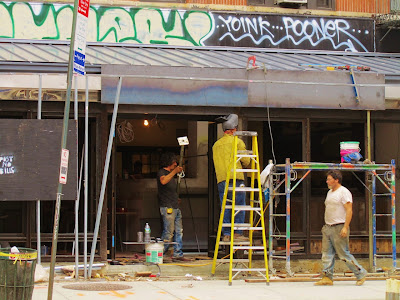 As previously reported, the space will be a craft-beer-focused bar-restaurant called Cooper Craft and Kitchen from the team behind Dempsey's and Sláinte. They got a full liquor license approval back in June. 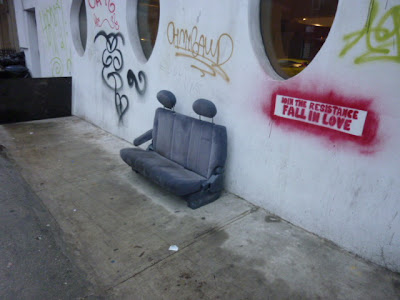 Just what I needed! Another bar on the way home from another bar.

Although there
was something ridiculous about that space in general, at least those windows had character. This new place looks terrible! What's with all the barrels? Will the floor be covered in sawdust?

What?!? All the complainers on the UCB threads haven't migrated over to this post with their apocalyptic 'beer and frat guy / end of times' rant? Slackers!

Or maybe they're waiting for Grieve to cut and paste all their comments since they have the SAME fight every time the UCB is mentioned.

I mean c'mon, this place has craft beer, barrels, and a 2nd Avenue location! You guys are disappointing me big time.

The place in jinxed, doesn't anyone remember? It used to be called Bini Bons back in the day and someone was murdered right there where those windows are today. The corner is haunted and no business has or will survive there for long.