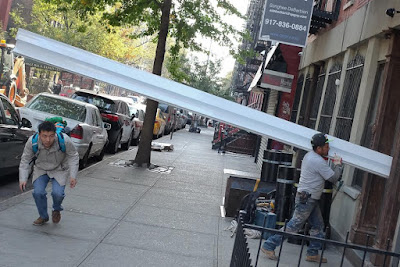 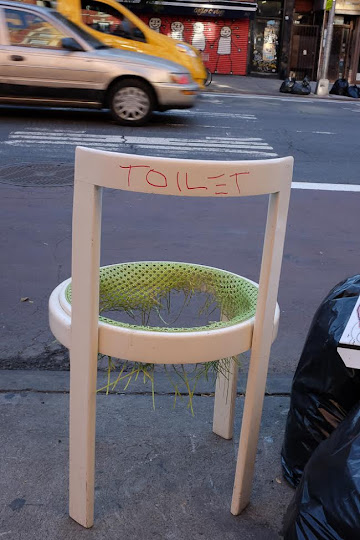 Worth a look: The dark, compelling "Meadowland," in which a married couple unravels following the disappearance of their young son, is held over for a second week (Village East Cinema)

Through March 20, the Museum of the City of New York is presenting "Jacob A. Riis: Revealing New York’s Other Half," photos from the Lower East Side (The New York Times)

5 books about how gentrification works (The Nation)

Not many people buying the Sexy Pizza Rat costume (Bloomberg)

A 169 Bar appreciation on East Broadway (The Lo-Down)

Catching up with 92-year-old Jonas Mekas, a founder of the Anthology Film Archives (The New York Times)

...and at 240 E. Fourth St. near Avenue B, the VolaVida Gallery has decamped to a larger space at 319 Grand St. However, former VolaVida partner Laura K. Reich is keeping the storefront... last night she re-launched the space with a new partner as 212 Arts... its inaugural exhibit will be up through Nov. 12 ... details here. 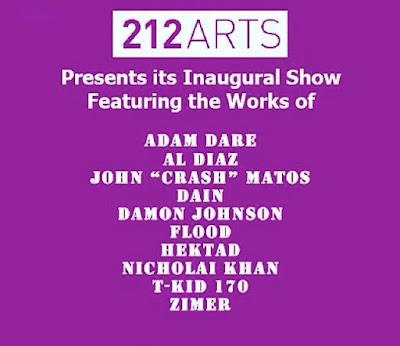 I'm glad that was held over too… looking forward to seeing that early next week...

You know, just saw the profile of the Fresco folks. They are awesome people and everyone should check that place out if they haven't already. Top quality people....

Blackstone would be stupid to try and develop on those Stuy Town air rights. They are going to shoot themselves in the foot if they do.

ugh, hate to see the Peace Pentagon go. It was only a matter of time. It seems like as soon as you say "boy I'm glad that's still there" out loud, it disappears. Booooooooooooooooooooooo!!!