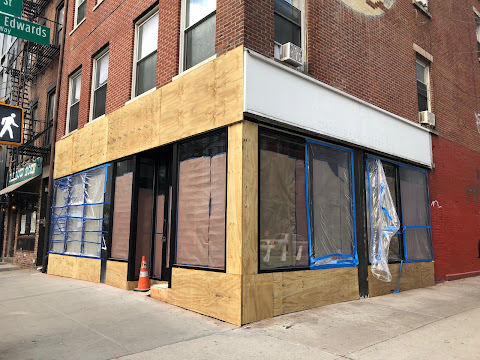 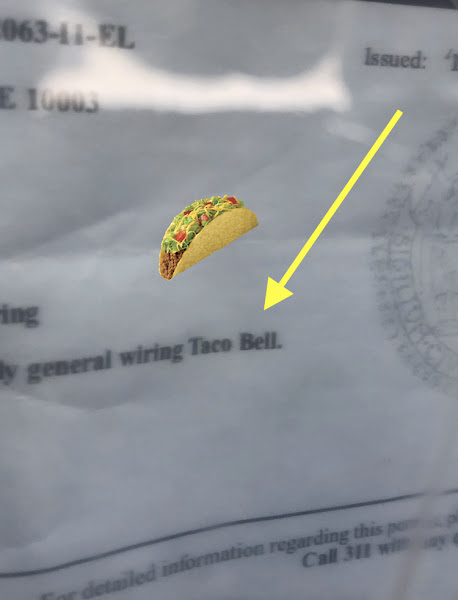 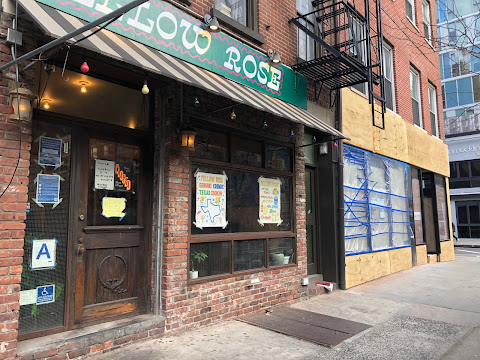 That SW corner spot was previously Bluemercury, the luxury beauty retailer, which closed during the pandemic.
And previously: Gothic Cabinet Craft shop closed in January 2016 after 47 years in business on this corner.
Posted by Grieve at 5:20 AM

Taco Bell is actually better, and cheaper, than Chipotle. It had to be said.

Remember the video of the rats in the old 3rd avenue Taco Bell...?

No but I damn well remember the video of DOZENS of Rats feasting on the floor of the KFC on Sixth avenue and the interview with the young girl saying see ate there like 4 times a week (why?)

Didn't even know there was a Taco Bell there then.
Well, still good to know.

Panda Express, Taco Bell. The chains they are coming to get us.