East Village represented on this list of the city's worst landlords 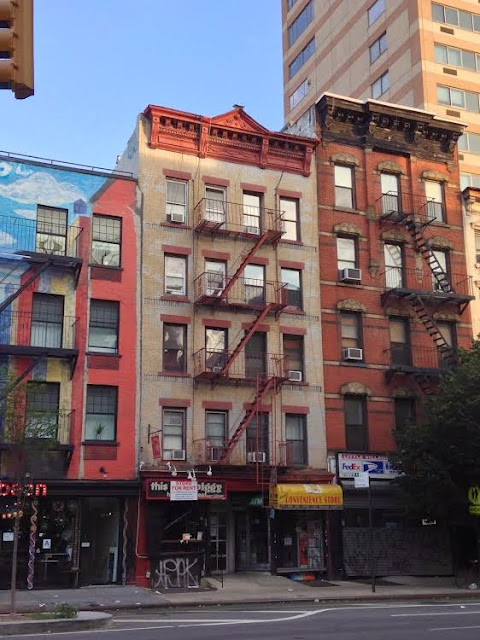 The Village Voice released its list of the worst NYC landlords yesterday.

Coming in at No. 10: 149 Associates LLC. As we first reported in August, the landlord sent notices telling residents that they were losing their lease because the owners probably needed to tear down the building.

The only violation on file with the Department of Buildings was a failure to file an annual boiler inspection report from 2012. Probably not worth tearing the building down for... Meanwhile, the residents of the building between East Ninth Street and East 10th Street banded together and worked with various housing advocates to fight the evictions.

And there is a landlord who needs no introduction at No. 8: Steve Croman.

Over the years, tenants claim, he's initiated pointless lawsuits, ignored requests for repairs, and flat-out refused to renew leases, all in an effort to drive them out of their rent-stabilized units. If Croman had a mustache, he would have twirled it throughout – but what he lacks in diabolical facial hair, he makes up for in henchmen.

However, neither of these East Village property owners made the Public Advocate's list of the worst landlords in New York City.
Posted by Grieve at 5:00 AM 3 comments: 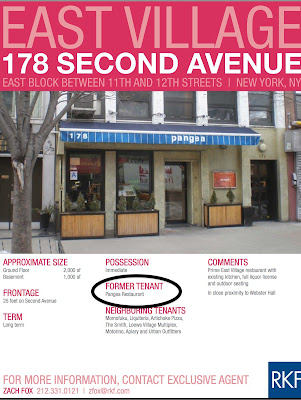