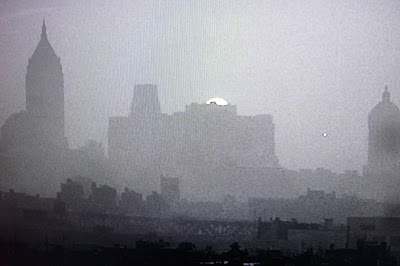 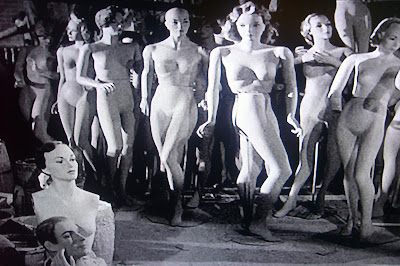 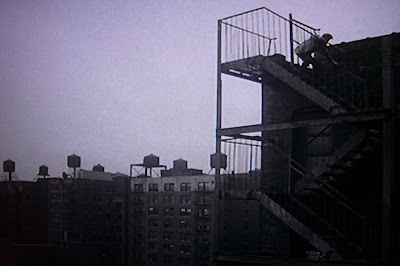 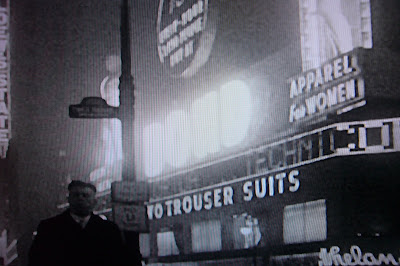 I love that Angels/Rats quote....