Batteries not included: Food and drinks options on this block of 7th Street 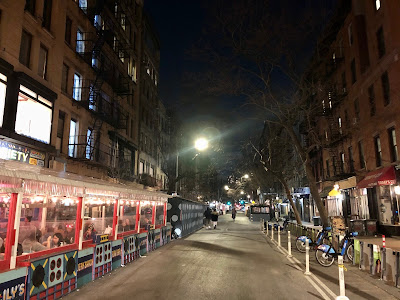 Last week, we reported that the Big Gay Ice Cream Shop would not be reopening on Seventh Street between Avenue A and First Avenue. When it debuted in 2011, this was the very first storefront for co-founders Doug Quint and Bryan Petroff.
In a letter about the closure, the founders understandably cited the challenges of running a business during a pandemic, and how difficult it would be to make it work on Seventh Street ... they also noted that what was once one of "the hottest food blocks" in the city wasn't what it used to be... that "[t]he batteries have gone a bit dim on that street."
It's true that Caracas Arepa Bar decided to close in November after 17 years, continuing on with their Williamsburg location instead. In addition last year, the now-global Luke's Lobster shut down their Seventh Street location, having outgrown the space. And there was the loss of Porchetta a few years back.
Still, we heard from a lot of readers who took exception to the claim that the block between Avenue A and First Avenue was dimming. While they appreciated the good cheer that Big Gay Ice Cream brought to Seventh Street for nearly 10 years, some readers contend the block has never been more vibrant — even during the pandemic. (The readers were also sorry to see the ice cream shop close, and hope that it can reopen elsewhere in the neighborhood some day.)
For starters, Pylos, Butter Lane and Ruffian (among others, like Papilles and Giano as well as dessert spots mochii and Jell & Chill) continue on. 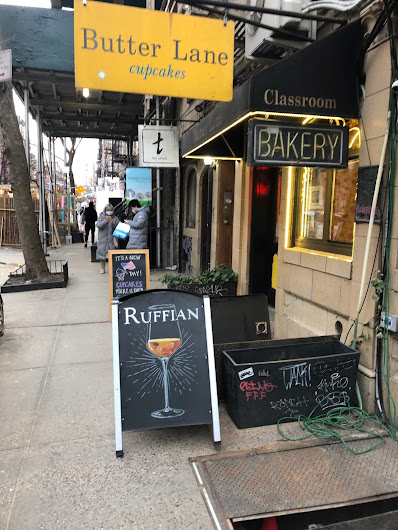 Ravi DeRossi has three restaurants — Saramsam, a Filipino restaurant at 111 E. Seventh St. that opened in September, Ladybird and Avant Garden — on the block. (They are currently closed for a winter break.) His Overthrow Hospitality is preparing for the opening of a fourth establishment this year on the block — Cadence, a take on southern soul food via chef Shenarri Freeman.
Meanwhile, several of the newer businesses seem to be a hit, including Ho Foods and 787 Coffee, which is a welcomed lively spot in the morning.
Meanwhile, four quick-serve businesses have opened in recent months... Shinn East ... Los Tacos ... plant-based, a vegan bakery, and the newly opened Medan Pasar, the Malaysian restaurant that has drawn rave reviews from Eater and Gothamist this year. 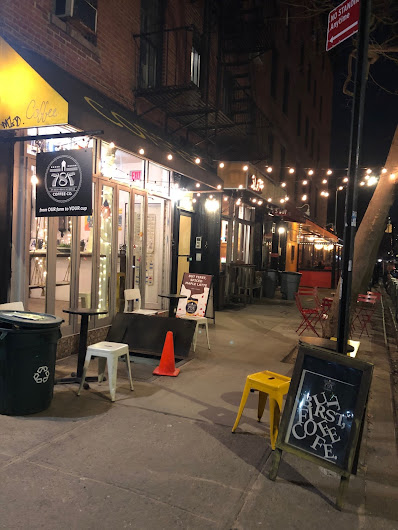 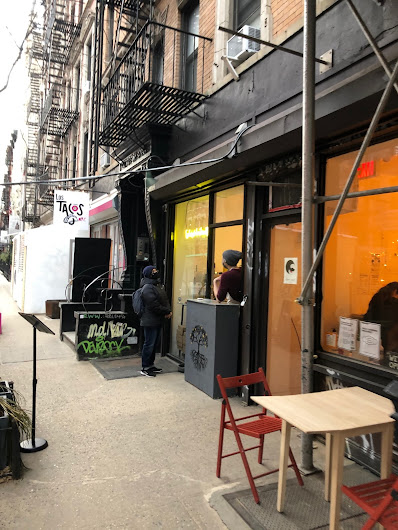 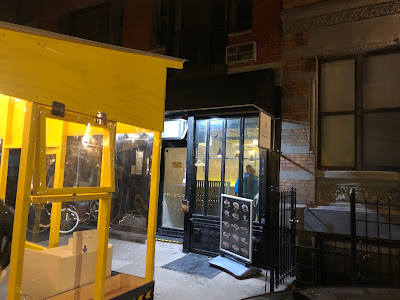 In addition, Trash & Vaudeville still holds forth on the block... now in its 46th year of business (No. 5 on Seventh Street) ... 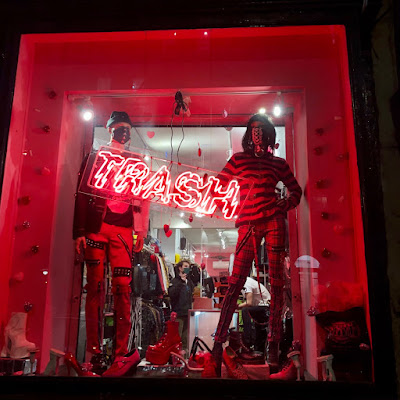 ... and a look at the block from this past September... 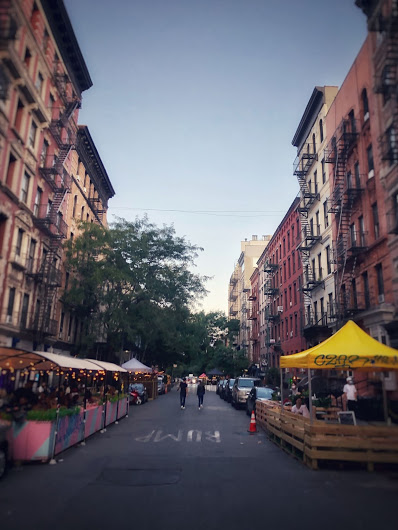 thank you for this (and the funny headline)!
That block still got it, and I'm looking forward to a post-covid renaissance here and elsewhere in the city.

When the weather warms up 7th Street needs to be opened to people without cars 7 nights a week instead of just on weekends.

The Big Gay Ice Cream Shop started as a small business but it has grown to be a much bigger entity with other locations, collaborations with brands like Gap and a line of ice cream sold in grocery stores. Who knows how the rest of the business was impacted by the pandemic? I assume they had to have taken a hit like so many others, so that could also explain the need to downsize right now. I do hope that they will be able to return to the neighborhood in the future.