Last week, you may have read about PETA's latest "Rather Go Naked Than Wear Fur" ad that we unveiled in Times Square featuring Bethenny Frankel, who is apparently on "The Real Housewives of New York City."

Anyway, the photo shoot took place atop The Ludlow at Ludlow and Houston, according to PETA. 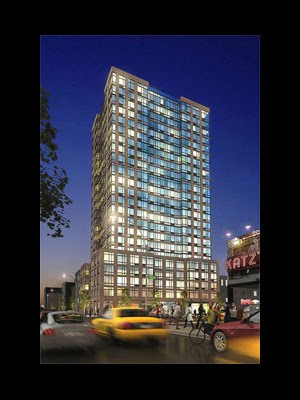 Perhaps The Ludlow can figure out a way to work this into their marketing materials.

"Red Square has the first head of state of the Soviet Union... 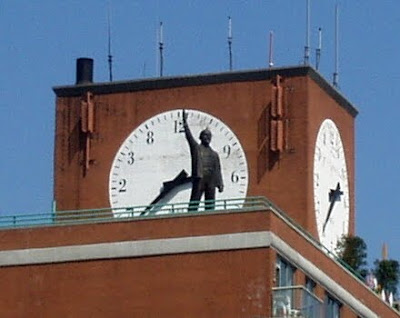 ...but we have Bethenny Frankel!" 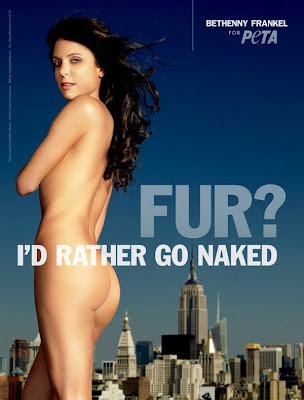 If you want, you may watch a behind-the-scenes video of the photo shoot, which also features images of animals getting clubbed to death.
Posted by Grieve at 6:55 AM

Email ThisBlogThis!Share to TwitterShare to FacebookShare to Pinterest
Labels: The Ludlow