Retail space available at Cooper Union (plus: watching the construction from day one) 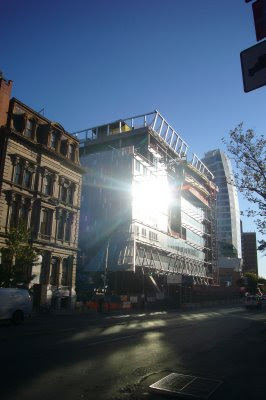 Despite having been following the new Cooper Union project, I didn't realize there was going to be retail space in the building at Cooper Square between Seventh Street and Sixth Street — 3,000-square feet of it. 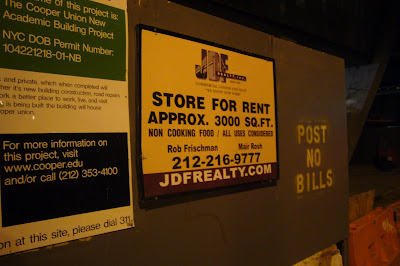 "Non cooking food?" Uh, how about FroYo? You don't really have to cook that. Just take it out of the bag and throw it in a machine. Then charge $6 for a three-ounce cup!

By the way, have you been watching the construction at the new Cooper Union building via its LIVE Web cam? You can go all the way back to 2003 and watch it all over again... 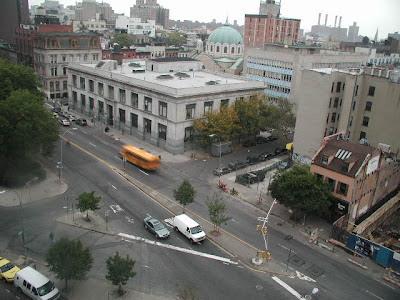 How depressing.
Posted by Grieve at 7:18 AM