[EVG flashback] Off the wall

Our post from yesterday about the the closure of the Manhattan Parking Group at 74-84 Third Ave. at 12th Street ... and of the mysterious windows in the Yummy House building... prompted me to dig up this post from February 2009...


I'm always rather surprised to see the side of the building free of ads here along this stretch of Third Avenue near 12th Street...Been empty for at least a week since "The Pink Panther Part Duh" banner came down... 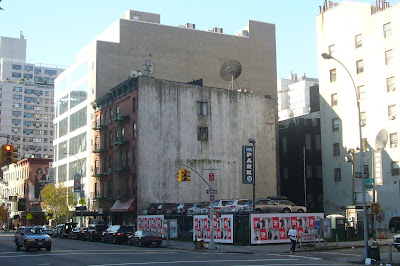 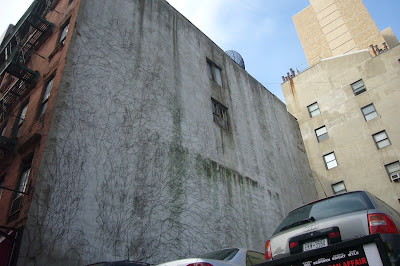 This is always prime ad space too. A short history of the wall from 2008... 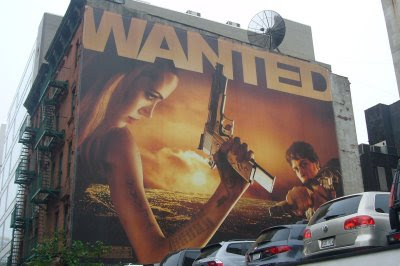 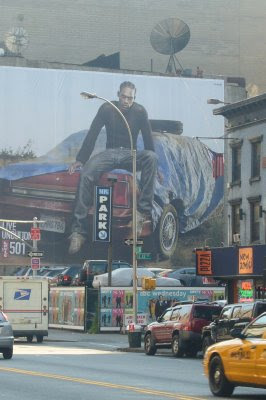 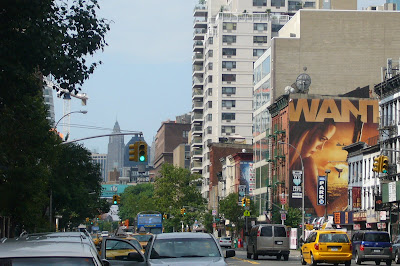 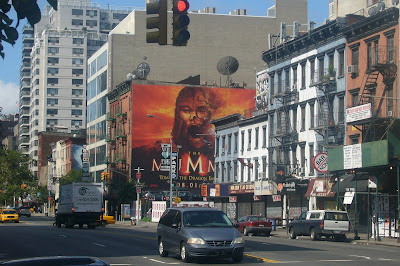 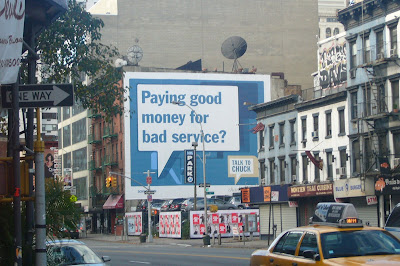 BONUS FOR MAKING IT THIS FAR!

First, though, the latest ad to grace the building on Third Avenue near 12th Street. 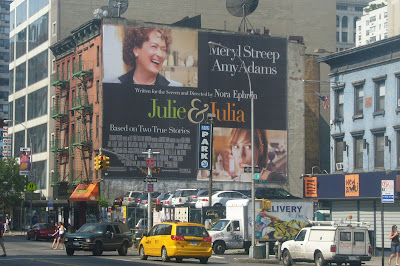 And, um. Really? I'll say nothing else, in fear that I will appear in a blurb for the movie... 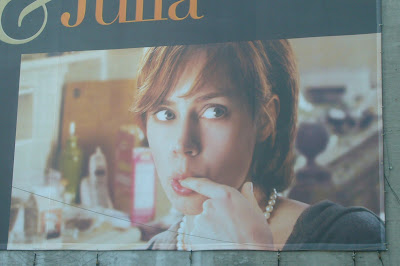 Previously on EV Grieve:
Where are all the ads?
Posted by Grieve at 6:26 AM

One big finger in the mouth!
- EV Grieve

I think I remember seeing that in one of the trailers. I didnt follow the blog then so I didnt really think much of it.

I always wondered about those windows. Why were there only two?