Non-shockers: More bars in 10003 Zip Code than anywhere else in NYC 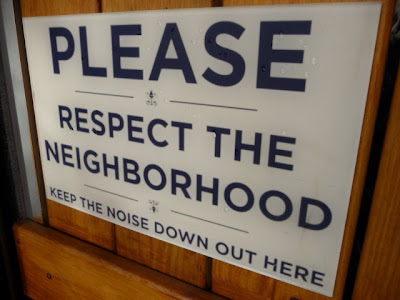 A Post analysis of state liquor licenses by ZIP code has zeroed in on the booziest blocks, with the East Village's 10003 rising to the top of the suds-soaked list.

There were 474 bars, restaurants and corner stores licensed to sell hooch in the hood, beating out Times Square and Hell's Kitchen.

Those who live in the city's cocktail capital have increasingly had enough of the day-to-night debauchery.

"It's like a red-light district," said Andrew Coamey, 44, a CFO who lives in the East Village. "It's honking cabs all night. It's like a bad, disturbing dream."

Jeremy makes a good point in the comments... not really fair to call 10003 "the East Village." 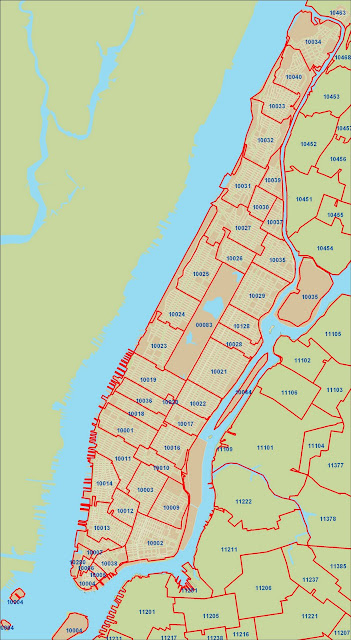 whats with the autoplay?! make it stop!

Andrew, baby, I think the term you're looking for is "nightmare".

Ah! Sorry! Didn't realize that was happening.... it was the "Blank City" video box. I removed!

Not really fair to call 10003 the East Village: http://www.unhp.org/images/maps/zip_mn.jpg

10009 mighta had a shot if it wasn't for Stuyvesant Town.