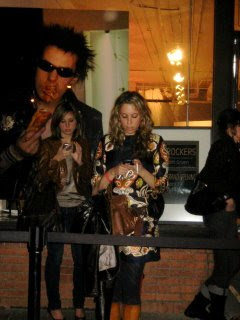 Email ThisBlogThis!Share to TwitterShare to FacebookShare to Pinterest
Labels: gentrification, it's better than a bank or a Starbucks, John Varvatos, the Bowery