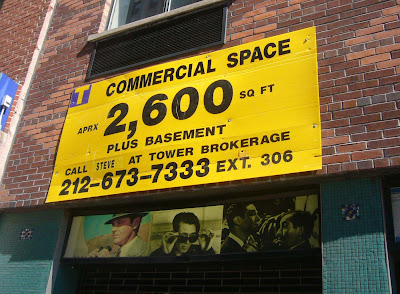 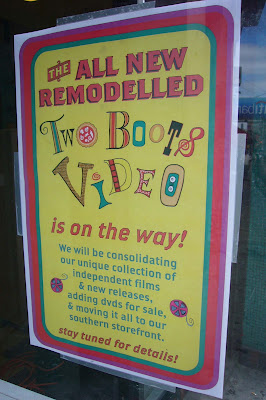 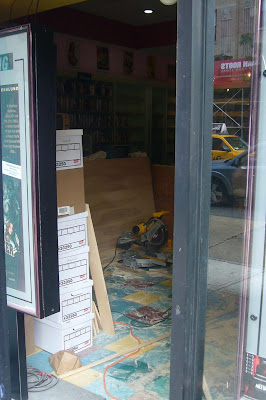 Now they have to stop charging late fees if you put the video into the slot instead of handing it in. I miss Kim's.

hanging onto something that should no longer be there