A fire behind Stay on East Houston 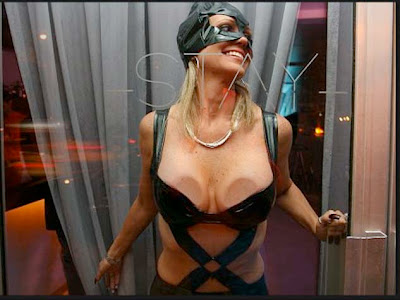 Stay is the velvet-rope and bottle-service sporting lounge on Houston just east of Avenue A that Club Planet described as "the MTV video venue for the too-cool-for-MTV crowd." According to a witness, a fire broke out in the open space behind the club last night just after midnight. As the witness described: "The NYFD arrived quickly and put out most of the flames, but it took them a few hours of sorting through the trash and chainsawing through discarded tables and other debris to get everything to stop burning."

Here's what the outdoor area looked like this morning. No damage was seen inside the club. 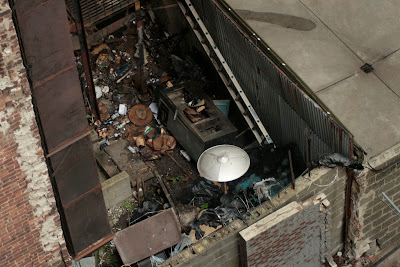 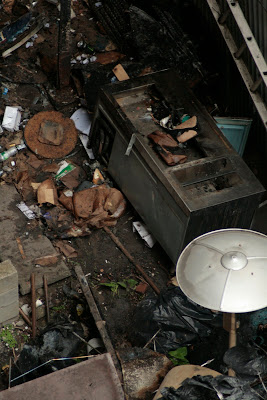 Thats the old ABAYA.....now THAT was a lounge...way a head of it's time and oh so many memories...well kind of....Glad to hear no one was hurt.