The Post features Blondie in its latest "My New York" feature.

One way or another, new wave icon Blondie has retained their punk aesthetic since banding together 35 years ago. Founders (and former lovers) Deborah Harry, 65, and Chris Stein, 60, bemoan the demise of grass-roots stomping grounds such as CBGB and Mother. “The whole nature of culture in New York has really taken a nose dive, basically,” says Harry, a longtime Chelsea resident. “It’s much harder for musicians and artists to do what they do without really having to scuffle.”

The two also talk about one of their early homes...

266 Bowery, between Prince and Houston streets
Stein: “We lived there for three years [in the 1970s].”
Harry: “We always thought it was haunted.”
Stein: “It definitely had poltergeists. There would be knocking on the walls, things falling down that weren’t related to any activity. It’s subtle stuff, but all the standard poltergeist nonsense went on there.”

The area around 266 is still haunted, though for different reasons.... 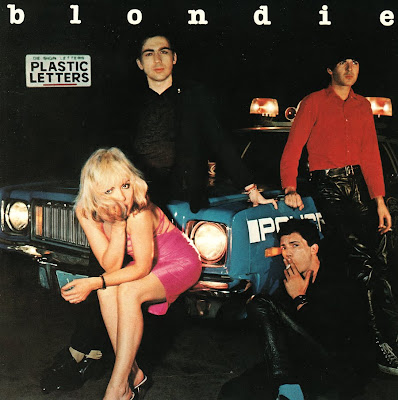 And there in a nutshell is all that's wrong with the NY club scene today.