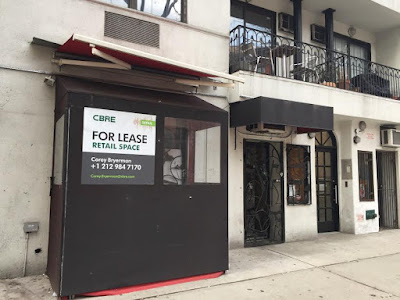 The for lease sign has arrived at the former Dahlia's Tapas Wine Bar on Ninth Street between Second Avenue and Third Avenue.

The restaurant quietly shut down in December.

The owners also operated Dahlia’s, the Mexican restaurant on Second Avenue and Fifth Street that the SLA busted for allegedly serving 50 minors in January 2016. The restaurant closed in May. The owners tried again with 100% Healthy Blend (or maybe just Healthy Blend) in the space last September. They closed after three months. That space is also on the rental market. 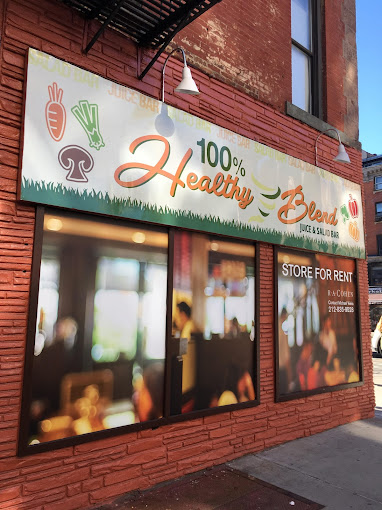