With the help of a Grub Street reader who named the joint, Daydream opened last December to plenty of fanfare...(it was originally going to be called Double Fraiche)...The reader's prize: winner of free fro-yo for life at Daydream. 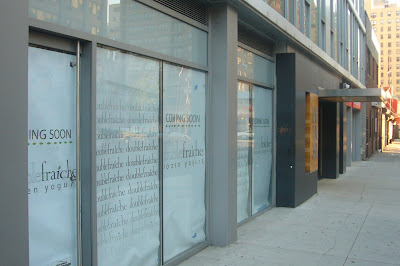 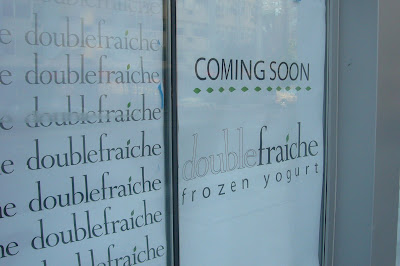 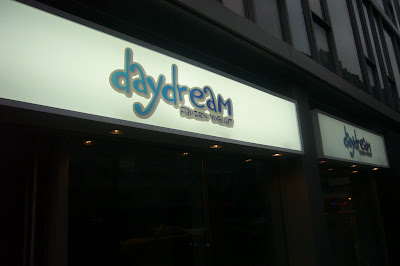 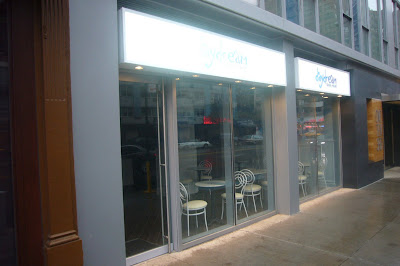 But the Daydream was shortlived. It closed in late October. And now, a new hair salon has opened in the space. 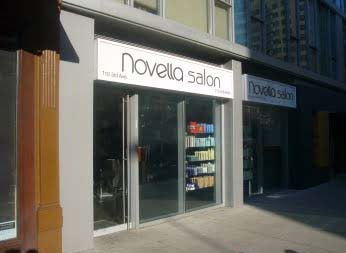