Bravo Pizza is opening its seventh NYC location... coming soon to the Zeckendorf Towers on the northwest corner of Irving Place and 14th Street. It's at the former site of Rhyme & Reason, the card shop, which closed in September 2008. 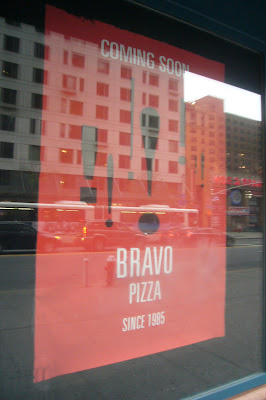 As far as we know, a Chipotle is still going in the corner space. 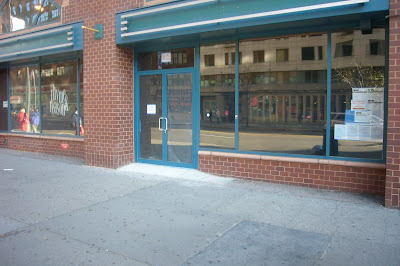 Meanwhile, the folks at pizza parlor Amore's (who are always hiring cashiers) must be thrilled with the competition directly across the street. 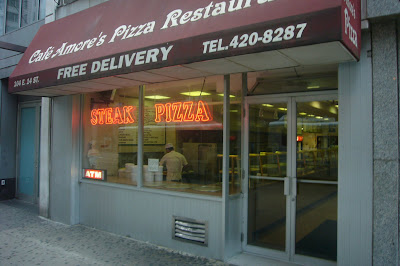 And this means that Bravo has locations at 14th Street and Seventh Avenue; 19th Street and Fifth Avenue; and Park Avenue South at 21st Street. Is there a market that big for deep-dish pizza ...?
Posted by Grieve at 6:50 AM

don't forget the other NYU dorm and NYU dorm.

lol. how is bravo pizza. is this a chain? i think amore sucks...

I think they're a local chain... I've never actually had their pizza.