B-Side has closed for good on Avenue B 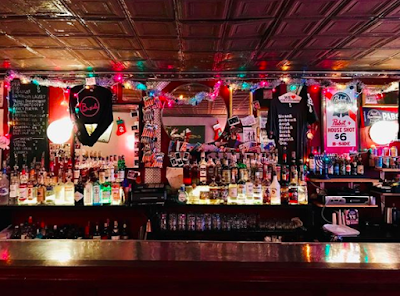 After a few weeks of rumors, B-Side officially announced on March 11 that the 17-year-old neighborhood bar on Avenue B was closing at the end the month.

They had planned for a few closing festivities leading up to this past weekend.

However, B-side's end came sooner than expected after Mayor de Blasio announced that, starting on March 17, NYC's bars and restaurants would need to close — save for food delivery and takeout — during the coronavirus crisis.

A tipster tells us that new owners will be eventually be taking over the space, though they don't plan on keeping the pool table.

Great spot and great memories, loved their foosball table when they had it.